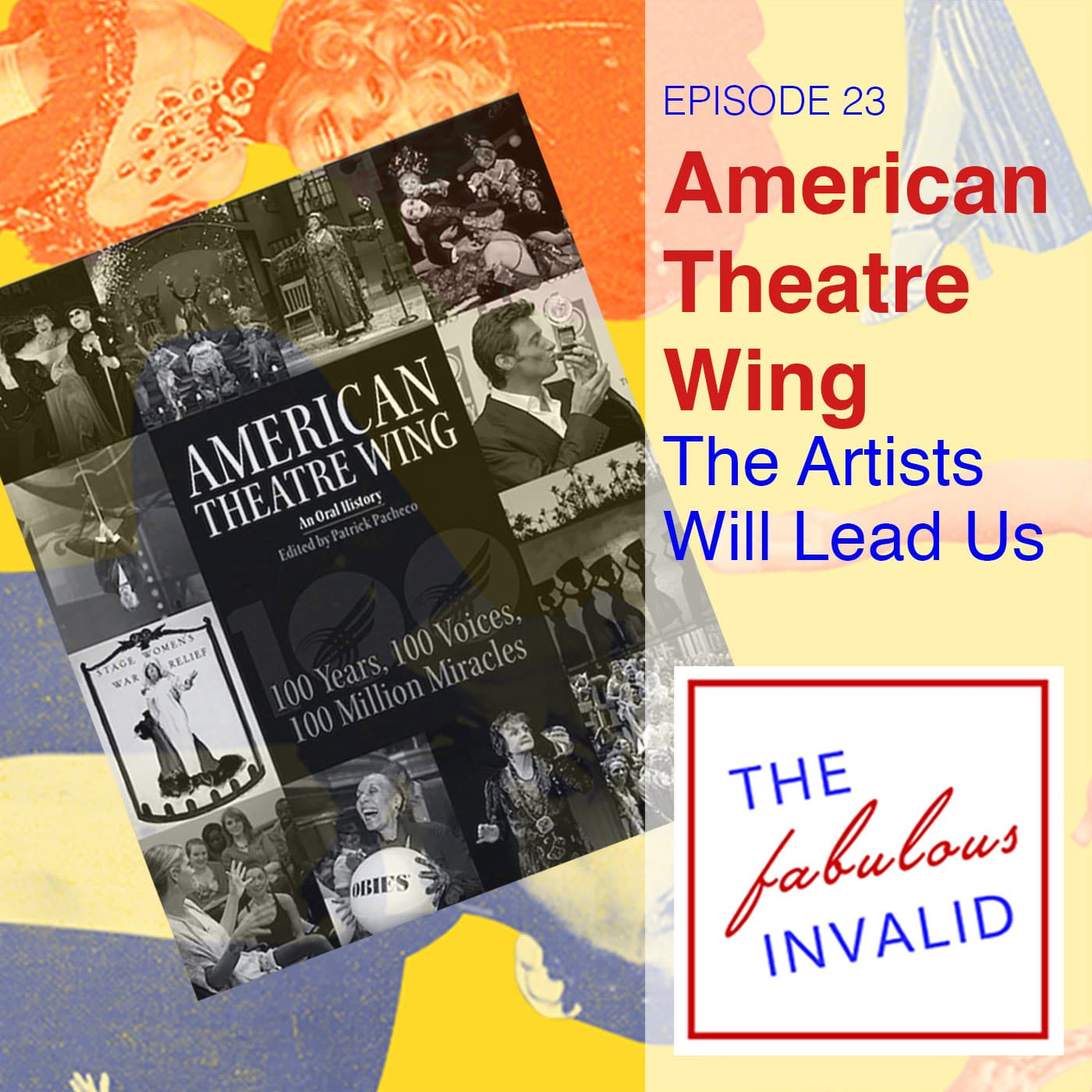 Episode 23: The American Theatre Wing: The Artist Will Lead Us

This week’s show features our sit down with Heather Hitchens, President and CEO of the American Theatre Wing, and Patrick Pacheco, a journalist and award-winning commentator who served as editor of American Theatre Wing, an Oral History, a beautiful book published last year to celebrate 100 years of The Wing—an organization dedicated to supporting excellence and education in theater.  We discuss the mission of the Wing over the last one hundred years, diversity, inclusion, education, and what the future looks like.  But before that, Jennifer, Jamie, and Rob each share the show that “did it” for them.

This week’s music: Irene Ryan singing “No Time At All” from “Pippin”, “Charming” from “Natasha, Pierre and the Great Comet of 1812”, and “Far From the Home I Love” from the Original Cast Recording of “Fiddler on the Roof.”