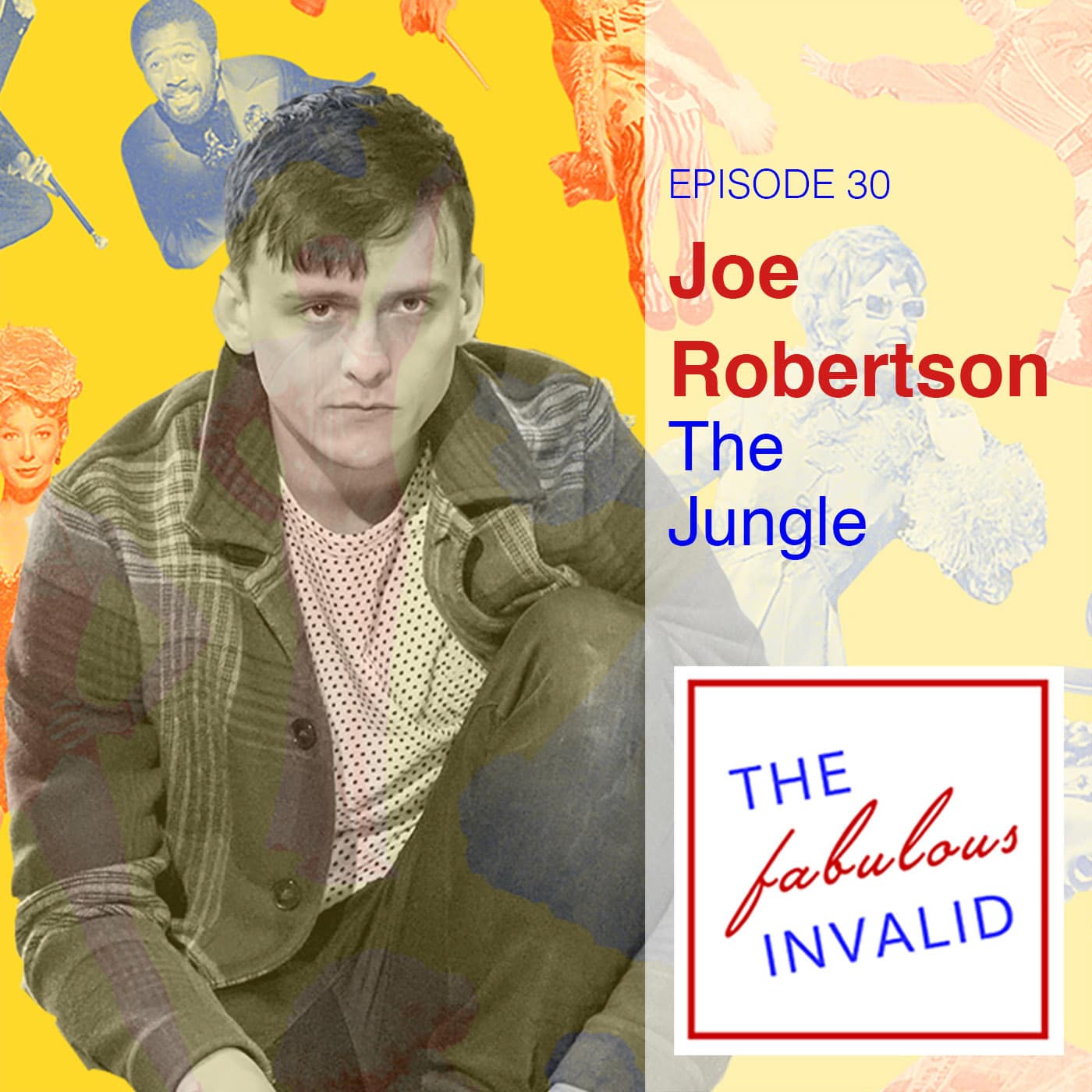 On this week’s episode, Jamie and Rob come to you from the Curran Theatre in San Francisco where they caught a production of The Jungle and sat down with playwright Joe Robertson, founding co-artistic director of Good Chance Theatre, which connects people, stories, and cultures with a focus on refugee populations. The Jungle grew out of the seven months Joe Robertson and Joe Murphy spent running a theater in the makeshift refugee and migrant camp in Calais, France. Before they talk to Joe, Jamie and Rob talk about the history of the legendary Curran Theatre, and to close, Rob digs deeper into the history of The Jungle, including a few ways you can help with the ongoing refugee crisis in Europe.