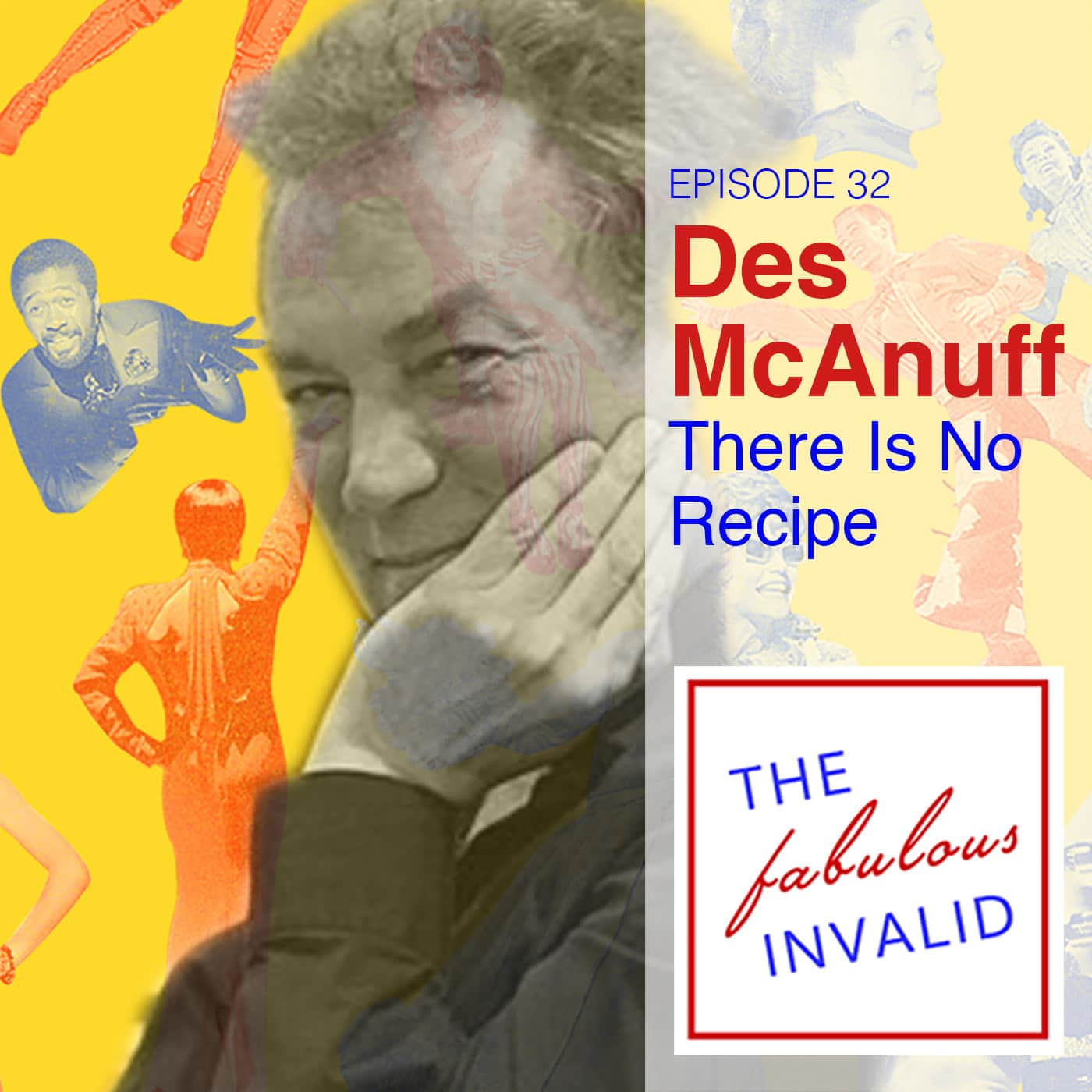 This week’s music: “Brotherhood of Man, “ “A Secretary Is Not A Toy” from How To Succeed In Business Without Really Trying The New Broadway Cast Recording (1995), “The Royal Nonesuch” from Big River, and “Ain’t Too Proud” from Ain’t Too Proud: The Life and Times of the Temptations.