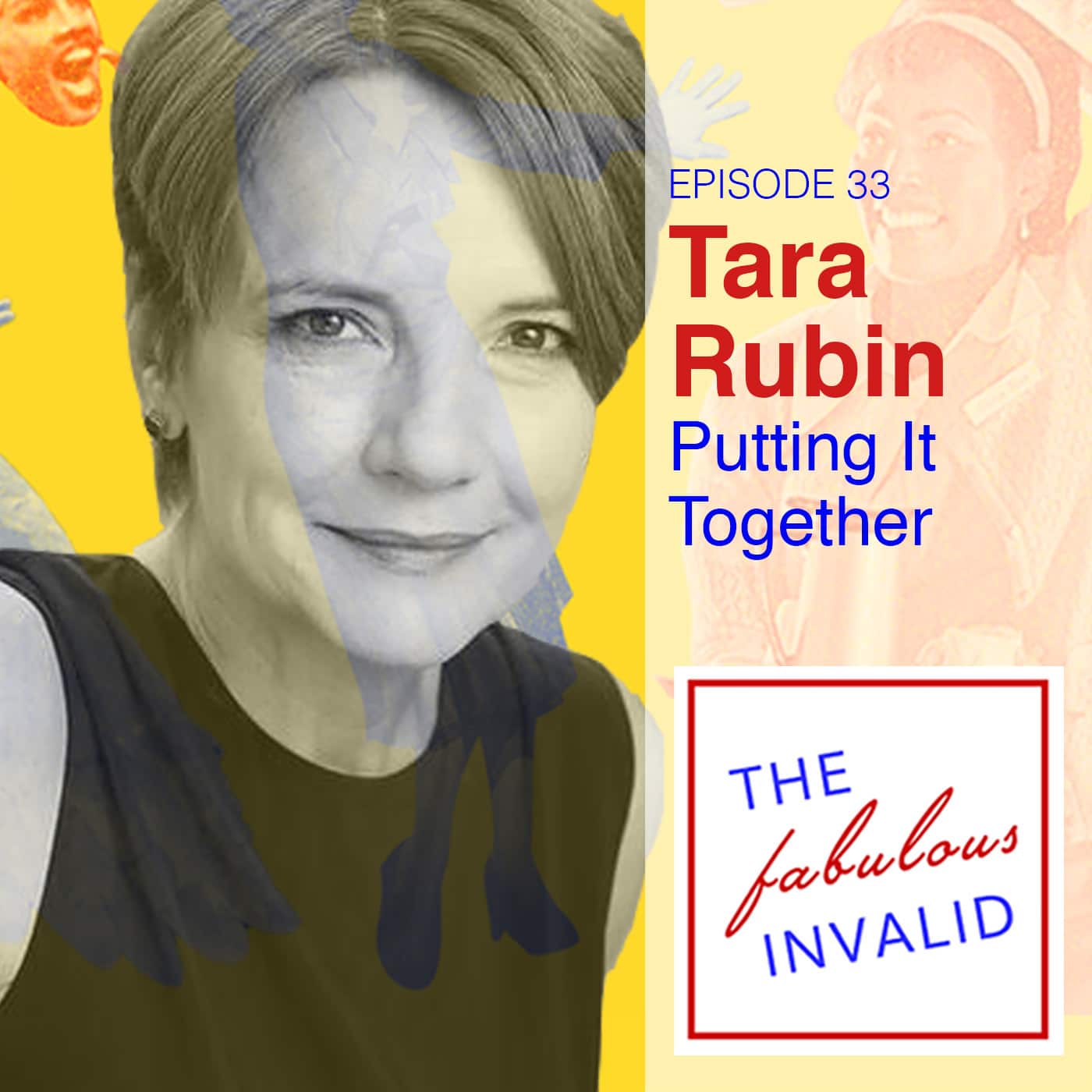 Episode 33: Tara Rubin: Putting It Together

On this week’s episode, Rob, Jennifer, and Jamie talk to Broadway casting director, Tara Rubin. For over thirty years, Tara has been casting Broadway shows like The Phantom of the Opera, Cats, Jersey Boys, Dear Evan Hansen, and this season’s hit Ain’t To Proud: The Life and Times of the Temptations. We talk to Tara about how she got her start, what it’s like working on The Phantom of the Opera for so many years, and what makes a good audition. A little bit later, Rob gives us a closer look into the Casting Society of America (the “C.S.A.” you often see after a casting director’s name).
This week’s music: “Putting It Together” from Sunday in the Park with George, “Opening, I Hope I Get It” from A Chorus Line, “Think of Me” from The Phantom of the Opera, “The Theme from Another World” by Crystal Gayle and Garry Morris and “A Beat Behind” from The Goodbye Girl.