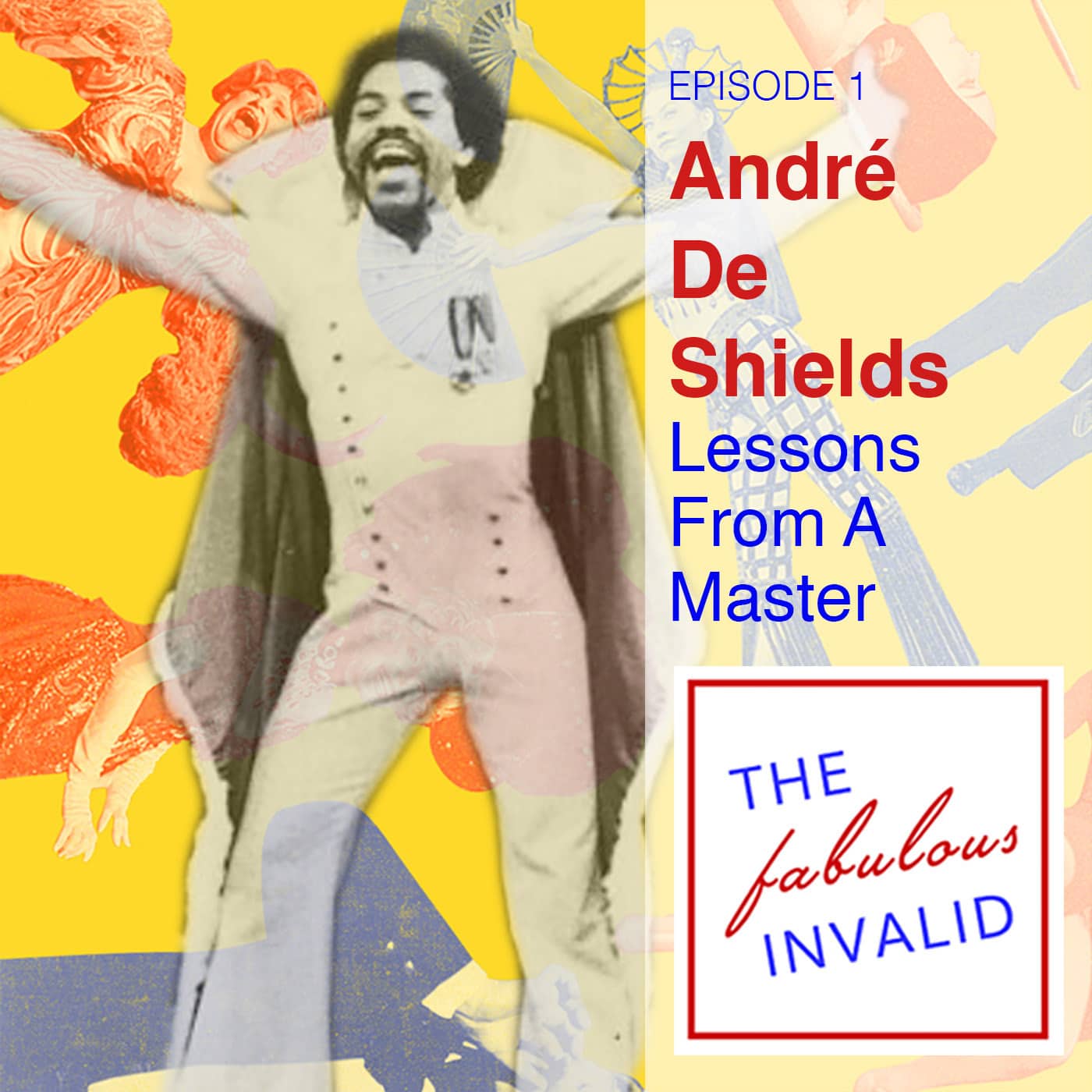 This week’s music: André De Shields performing “The Viper’s Drag” from Ain’t Misbehavin’, “Way Down Hadestown” from Hadestown., Stephanie Mills singing “Home” from The Wiz, and André singing “So You Wanted To See The Wizard” from “The Wiz” and “I’m Just A Lucky So And So” from Play On!