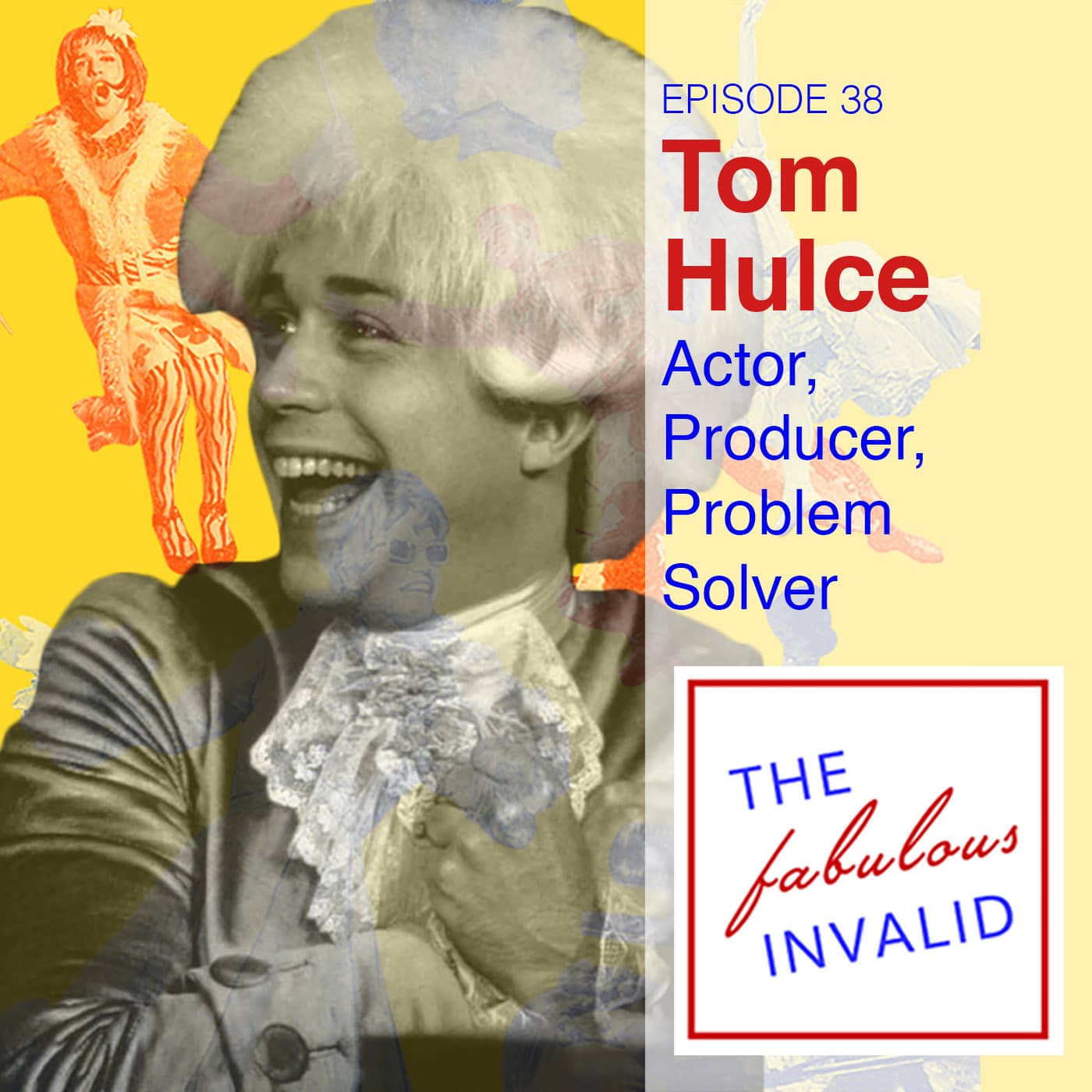 On this week’s episode, Rob and Jamie are back at Orso for one final time this season. They are joined by actor and producer Tom Hulce who was nominated for an Academy Award for his portrayal of Wolfgang Amadeus Mozart in the film “Amadeus,” and is the producer of the Broadway hits Spring Awakening, American Idiot, and this season’s 12-time Tony Award-nominated sensation Ain’t Too Proud: The Life and Times of the Temptations.

This week’s music: “It’s Not About Me” and “Unruly Heart” from The Prom.  “Ain’t Too Proud To Beg,” “I’m Gonna Make You Love Me,” and “Papa Was A Rollin’ Stone” all from Ain’t Too Proud: The Life And TImes of the Temptations., “Mamma Who Bore Me” and “The Bitch Of Living” from Spring Awakening, and  “Poor Little Person” from Henry, Sweet Henry.