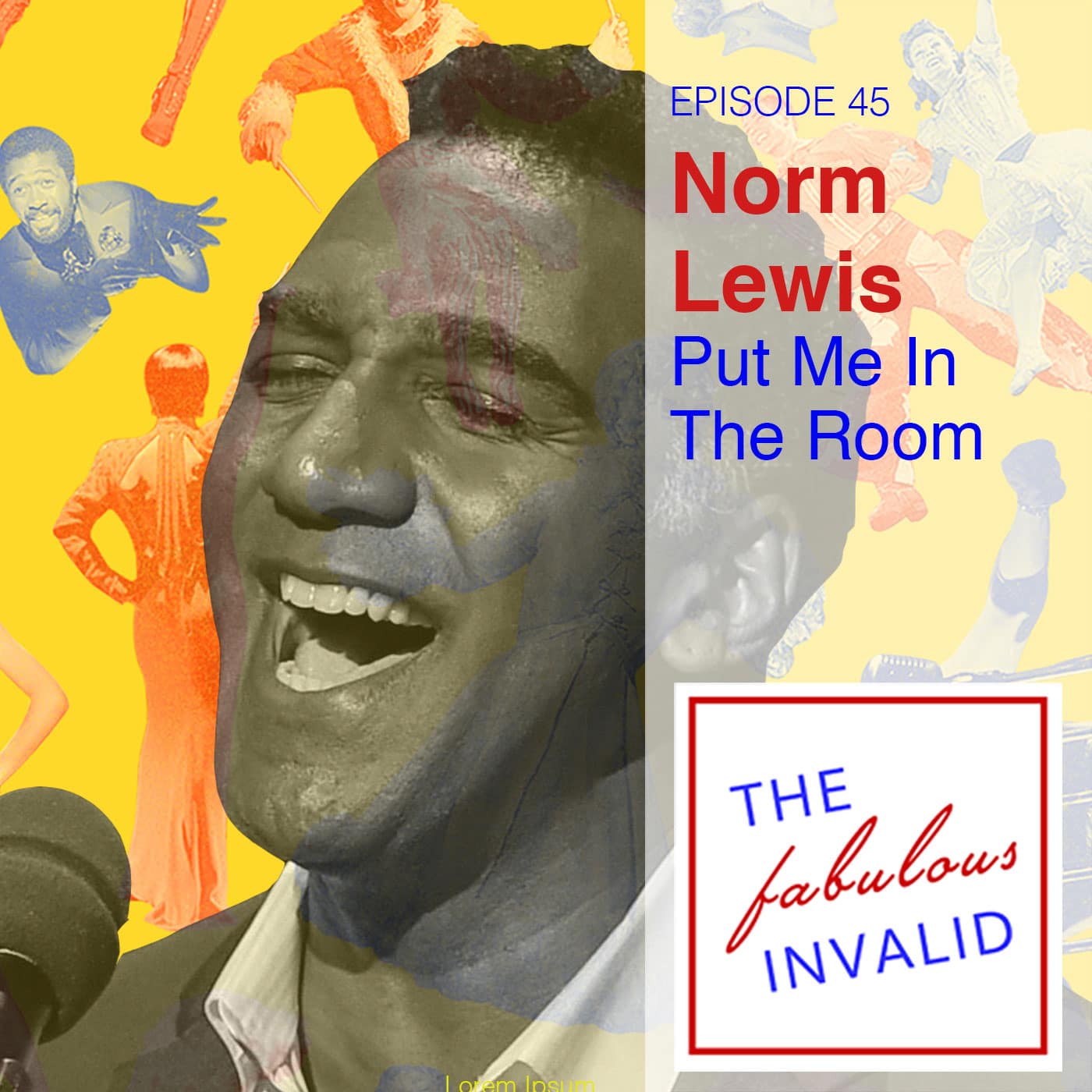 Episode 45: Norm Lewis: Put Me In The Room

On this week’s episode, Jennifer, Jamie, and Rob sit down with one of the American theatre’s greatest leading men: Norm Lewis.  A veteran of twelve Broadway shows, Norm talks about his versatile career, the controversy around “Porgy and Bess”, making history in “The Phantom of the Opera”, and his latest concert with The New York Pops.  Before Norm joins the group, they discuss BCEFA’s annual Flea Market and, at the end of the episode, Rob gives more background on the history of color-conscious casting in “The Phantom of the Opera”.