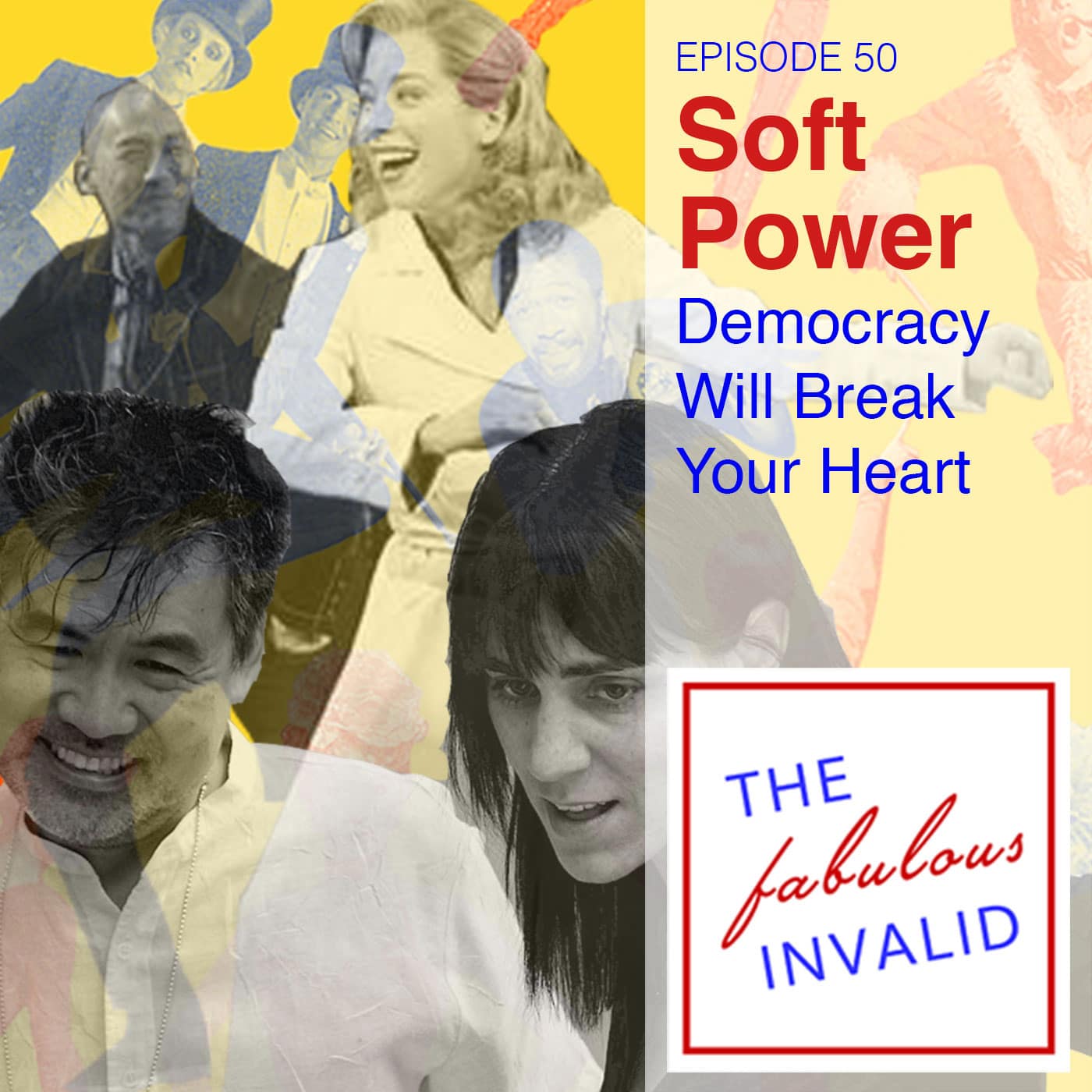 On this week’s show, Rob and Jamie spotlight “Soft Power”, the innovative new “musical-within-a-play” currently playing at the Public Theater. They are joined by playwright and lyricist David Henry Hwang, director Leigh Silverman, and two of the show’s stars: Francis Jue and Alyse Alan Louis. Together, they discuss the unique structure of the piece, its inception and content, changes made from California to New York, what it’s like playing living figures as characters on stage, and the current state of American democracy. Rob closes with some reflections on seeing his boss, Secretary Clinton, reflected back on stage.

This week’s music: selections from “Soft Power” and “The March of the Siamese Children” from “The King And I, 2015 Broadway Cast”.