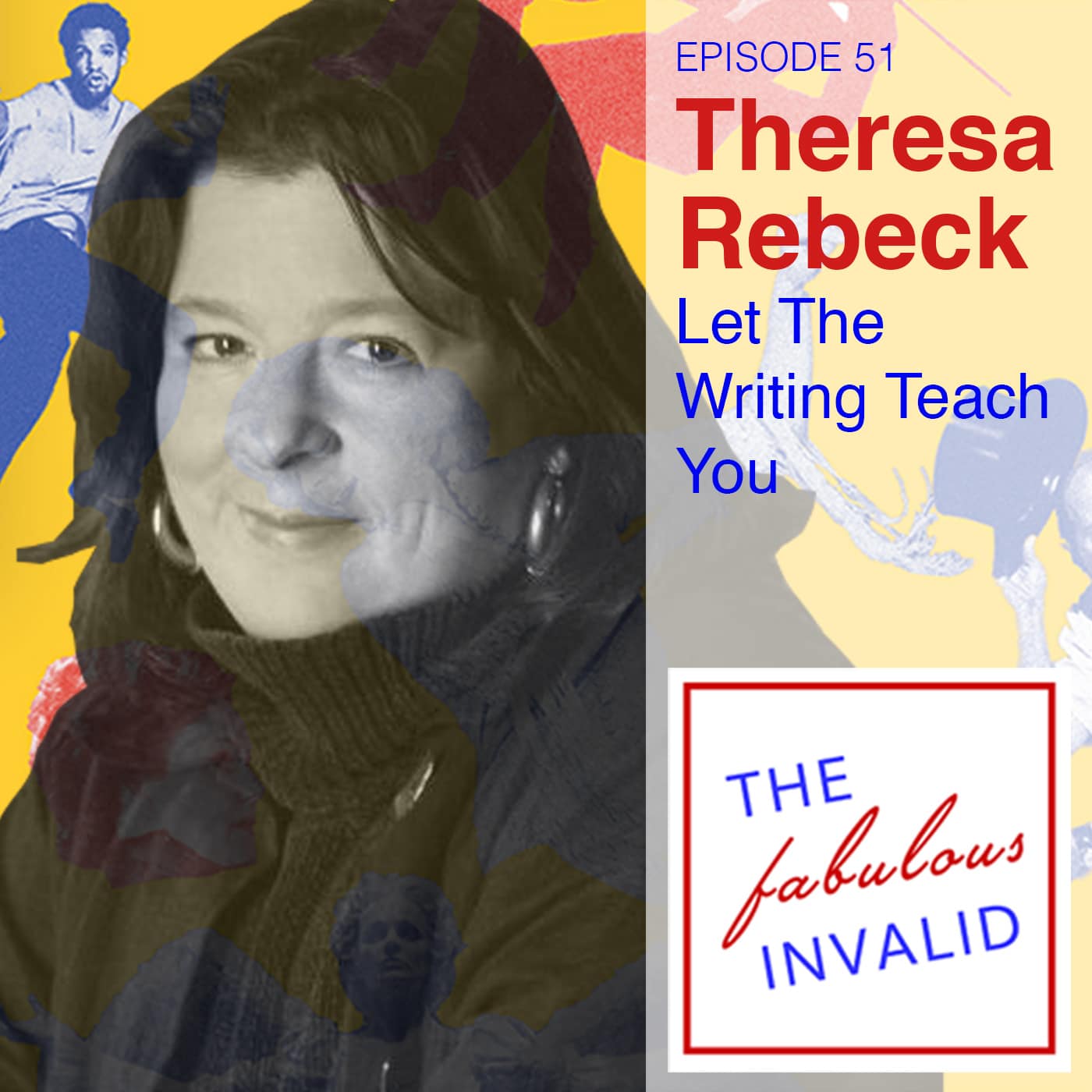 On this week’s show, Jamie, Rob, and Jennifer chat with playwright Theresa Rebeck about her smashing new play, “Seared” at MCC Theater. Theresa was also the creator of the television show “Smash”, and is the award winning playwright of “Mauritius”, “Bernhardt / Hamlet”, “Seminar”, and “Dead Accounts” on Broadway, and “Omnium Gatherum”, “A View of the Dome” Off-Broadway. We discuss all things food, the challenges of cooking on stage, the secrets of mac & cheese and butter, and get some insight into her writing process. A bit later, Rob gives a look into other shows that feature cooking on stage.