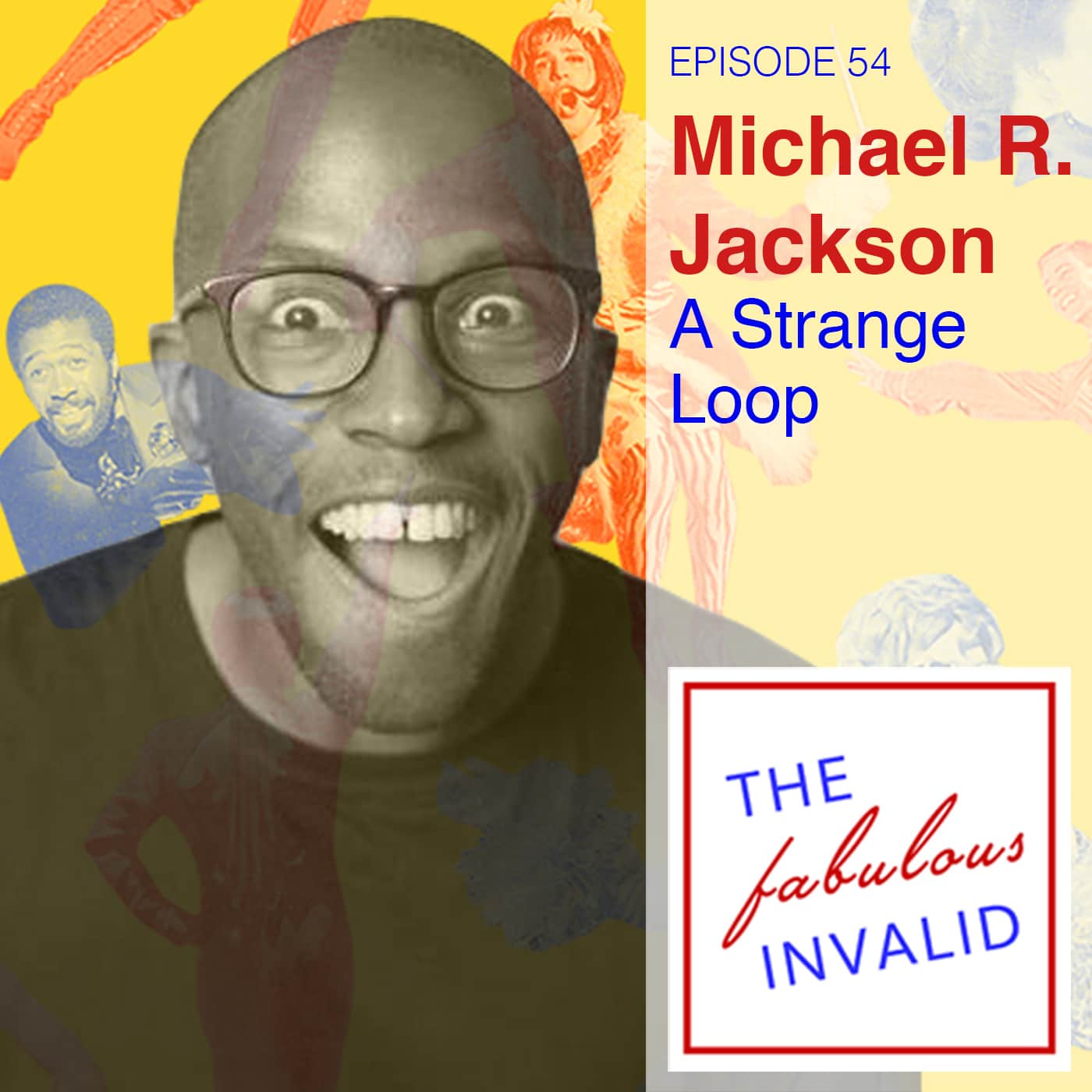 On this week’s show, Rob and Jamie are back at Orso Restaurant. They sit down with composer, lyricist, and playwright Michael R. Jackson, creator of “A Strange Loop”, a fantastic new musical that played Off-Broadway last summer. “A Strange Loop” is a “self-referential” musical by and about “a black, queer man writing a musical about a black, queer man who’s writing a musical about a black queer man”. Together, they talk about the fascinating development and construction of the show. A bit later, Rob gives a closer look at other landmark black theatre artists whose work has shaped and expanded the American theatre.

This week’s music: “Intermission Song”, “Inner White Girl”, “We Wanna Know”, “Memory Song”, “Writing A Gospel Play”, “Periodically,” and “A Strange Loop”, all from “A Strange Loop”. “One Life To Live Theme”, by Peabo Bryson.