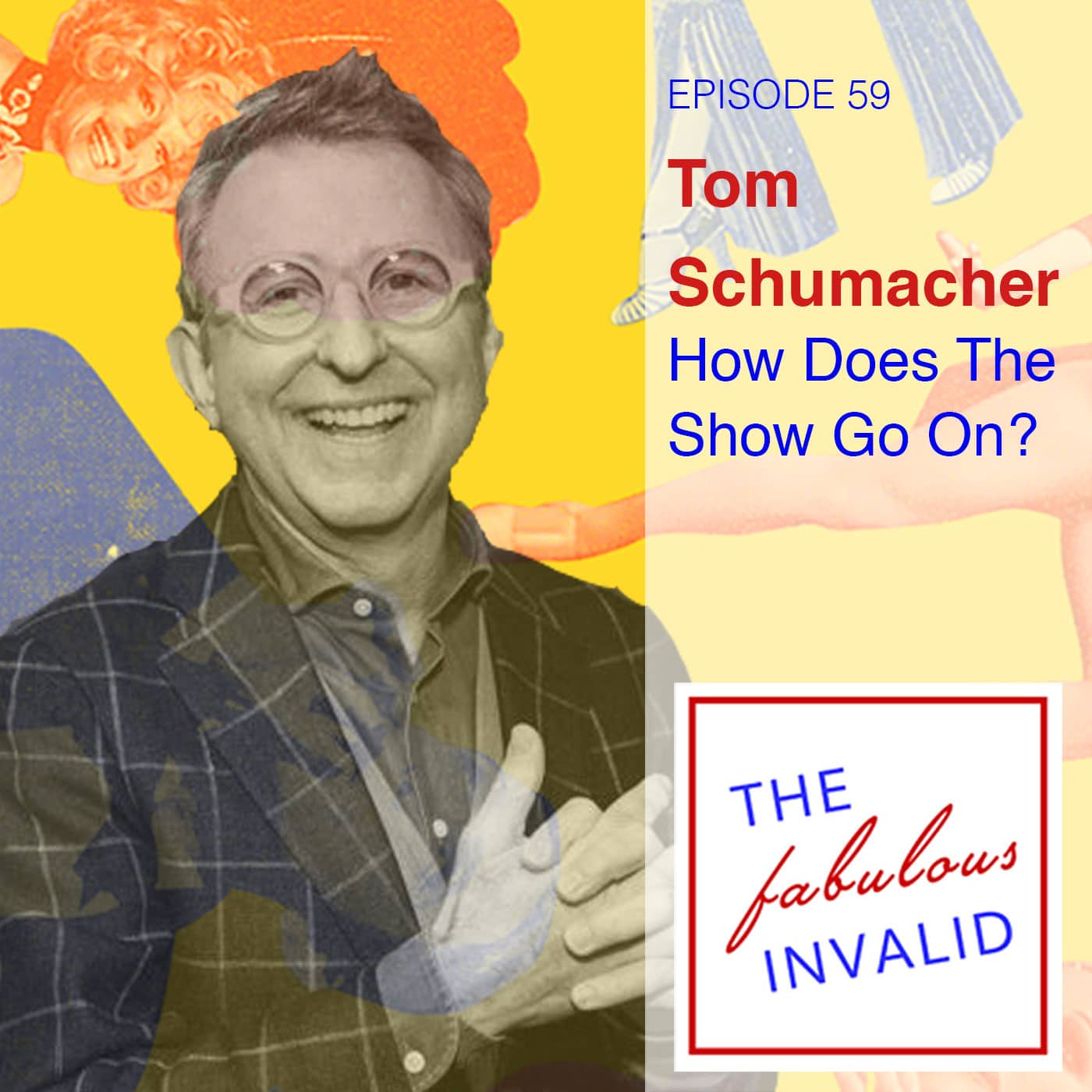 Episode 59: Tom Schumacher: How Does The Show Go On?

On this week’s episode, Jamie and Rob are back at Orso where they are joined by Tom Schumacher, President of the Disney Theatrical Group and Chairman of the Board of the Broadway League. Over the past twenty years, Tom has created and overseen the Broadway productions of “The Lion King”, “Mary Poppins”, “Peter and the Starcatcher”, “Newsies”, and “Aladdin”, to name only a few. Together, they discuss his incredible career, the impact of Disney on Broadway, and Tom’s spectacular book, “How Does The Show Go On”, now in its third edition. A bit later, Rob gives us a look into The Center Theatre Group, the storied Los Angeles nonprofit theatre where Tom got his start, and before all that, Rob and Jamie address a little show called “Hamilton”..

This Week’s Music: “Helpless” from “Hamilton”, “Can You Feel The Love Tonight” from “The Lion King”, “Arabian Nights” and “High Adventure” from “Aladdin”, “For The First Time” from “Frozen” and “She’s In Love” from “The Little Mermaid”.