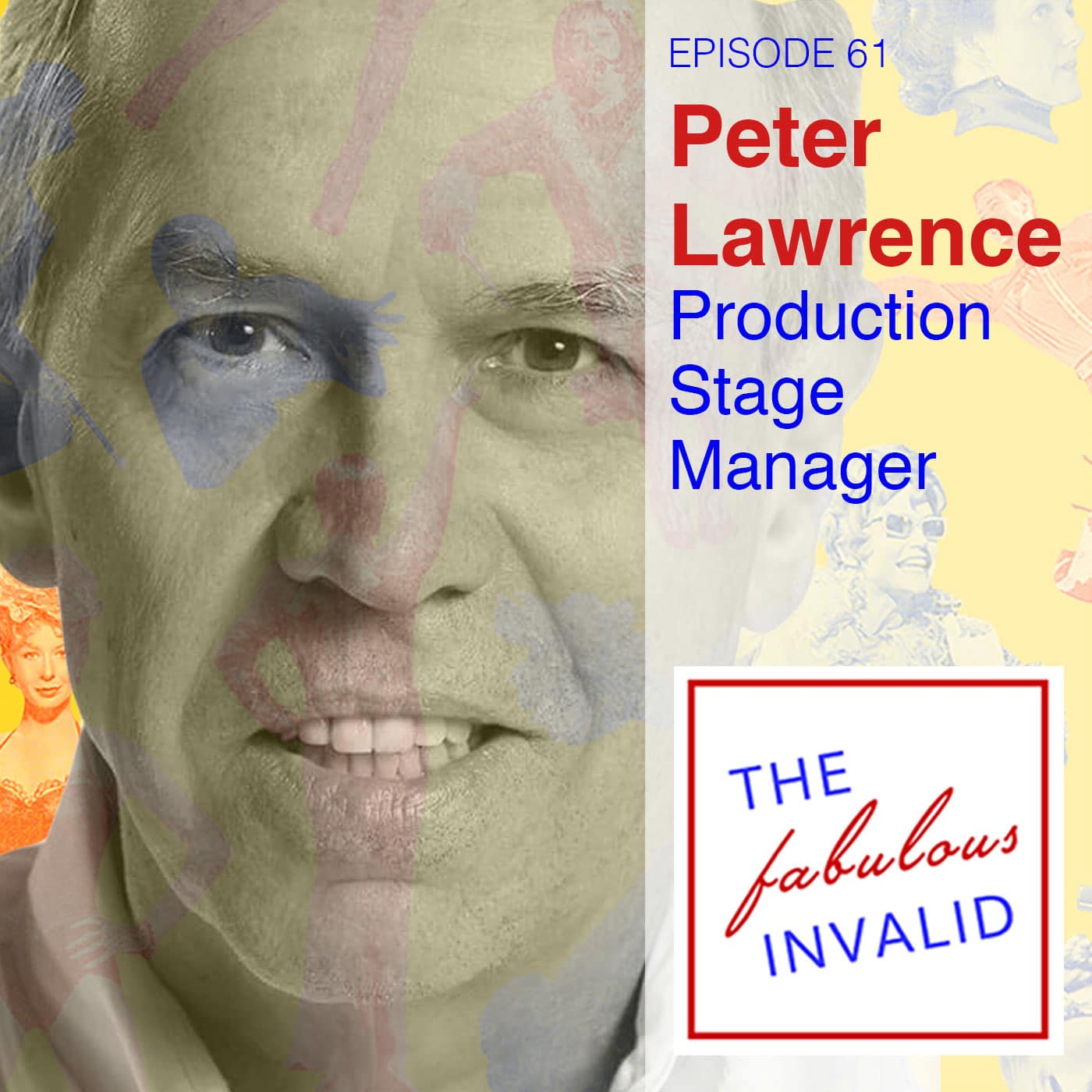 On this week’s show, Jamie and Rob speak with Peter Lawrence, the man who literally wrote the book on stage management. With a career spanning four decades, Peter has worked as a production stage manager on over thirty Broadway shows, including “Ain’t Misbehavin’”, “Sunset Boulevard”, and “Spamalot”— often collaborating with legendary greats like Mike Nichols, Neil Simon, Gene Saks, and Manny Azenburg. Before we get to the interview, though, Rob shares something he needs to get off his chest.

This week’s music: “Just Go To The Movies”, from “Jerry’s Girls”, “In the Beginning, Woman” from “Timbuktu” and “Borderline” from “Madonna”.