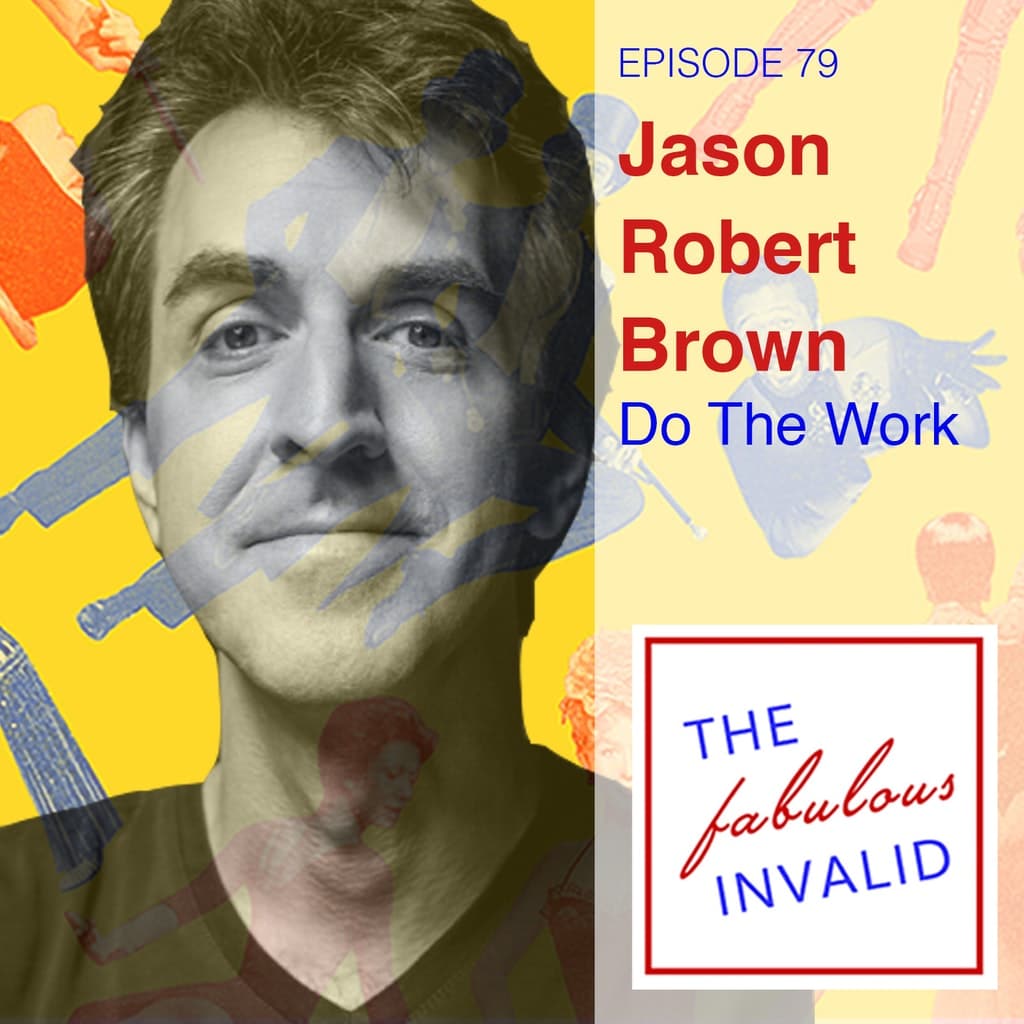 On this week’s show, Rob and Jamie are joined by three-time Tony Award winning composer, lyricist, conductor, arranger, orchestrator, director, and performer Jason Robert Brown, best known for his shows “Songs for a New World”, “Parade”, “The Last Five Years”, “13”, “The Bridges of Madison County”, and “Honeymoon in Vegas”. Together, they discuss his musical theatre work, solo albums, concerts, monthly residency at SubCulture, Eydie Gormé, the Muppets, and what it’s like making music in quarantine.