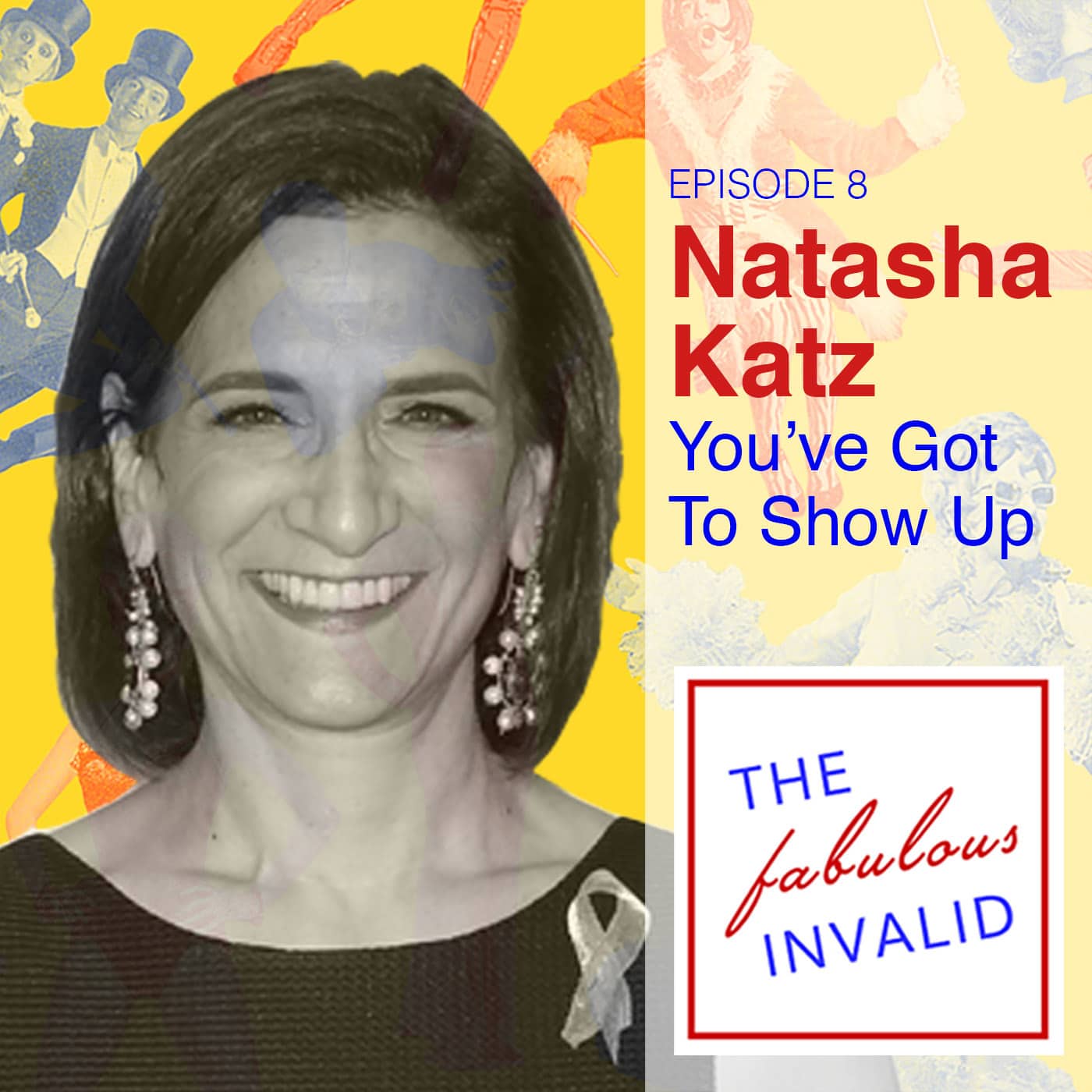 Episode 8: Natasha Katz: You’ve Got To Show Up

On this episode Rob and Jamie chat with legendary theatre, dance, and opera lighting designer Natasha Katz, whose roster of over 60 Broadway credits include Tony Award-winning designs for “Aida”, “The Coast of Utopia”, “Once”, “The Glass Menagerie”, “An American in Paris”, and “Long Day’s Journey Into Night”. A New York native and American Theatre Wing Trustee, Natasha is joining us on her dinner break from the Longacre Theatre where her latest project, the new musical “The Prom.”

This week’s music: “Expressing Yourself” from “Billy Elliot,” “Land of Hopes and Dreams,” from “Bruce Springsteen on Broadway,” “You Happened,” from “The Prom” and Ethel Merman’s notorious disco version of “There’s No Business Like Show Business.”