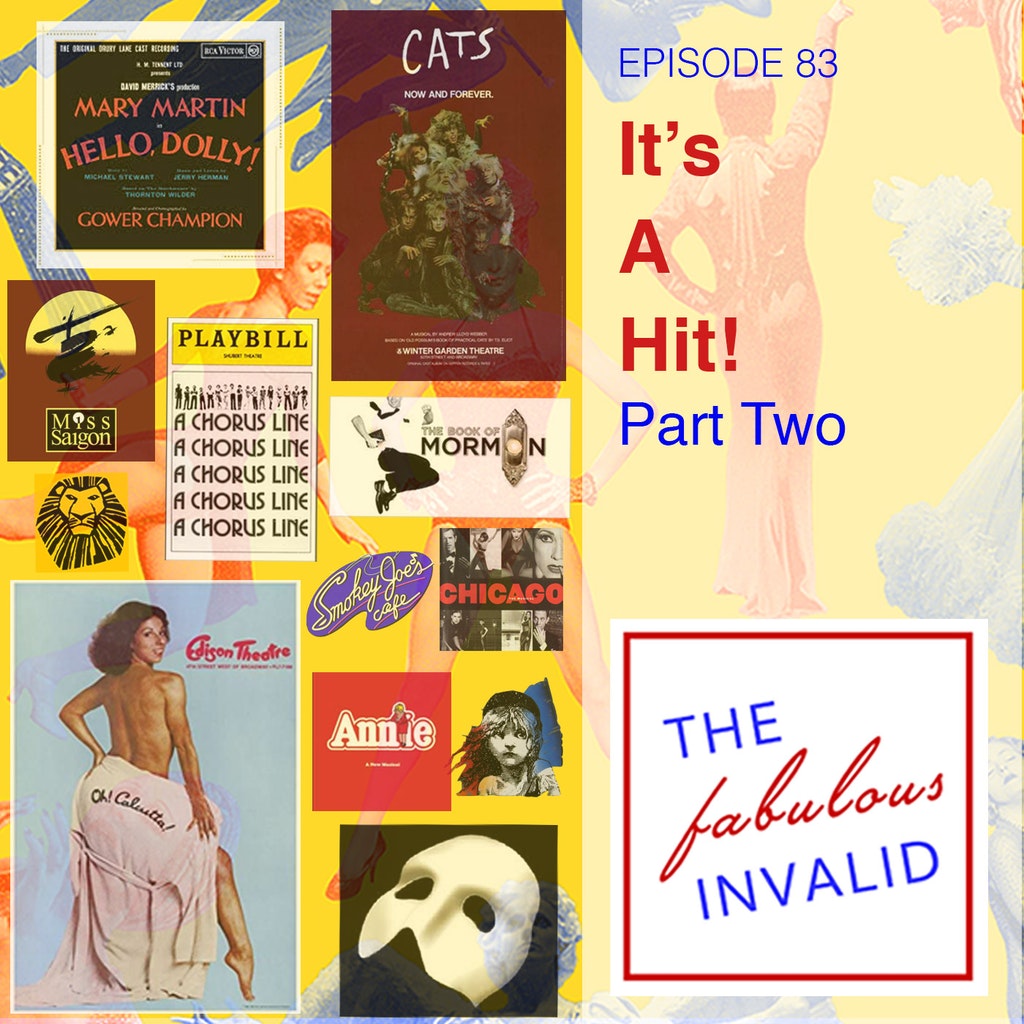 On this week’s show, Jamie and Rob dive back into their special three part mini-series looking at some of the biggest Broadway musical hits of all time. In part two, they visit Rydell High, a little orphan named Annie, and perhaps two of the greatest musicals ever.