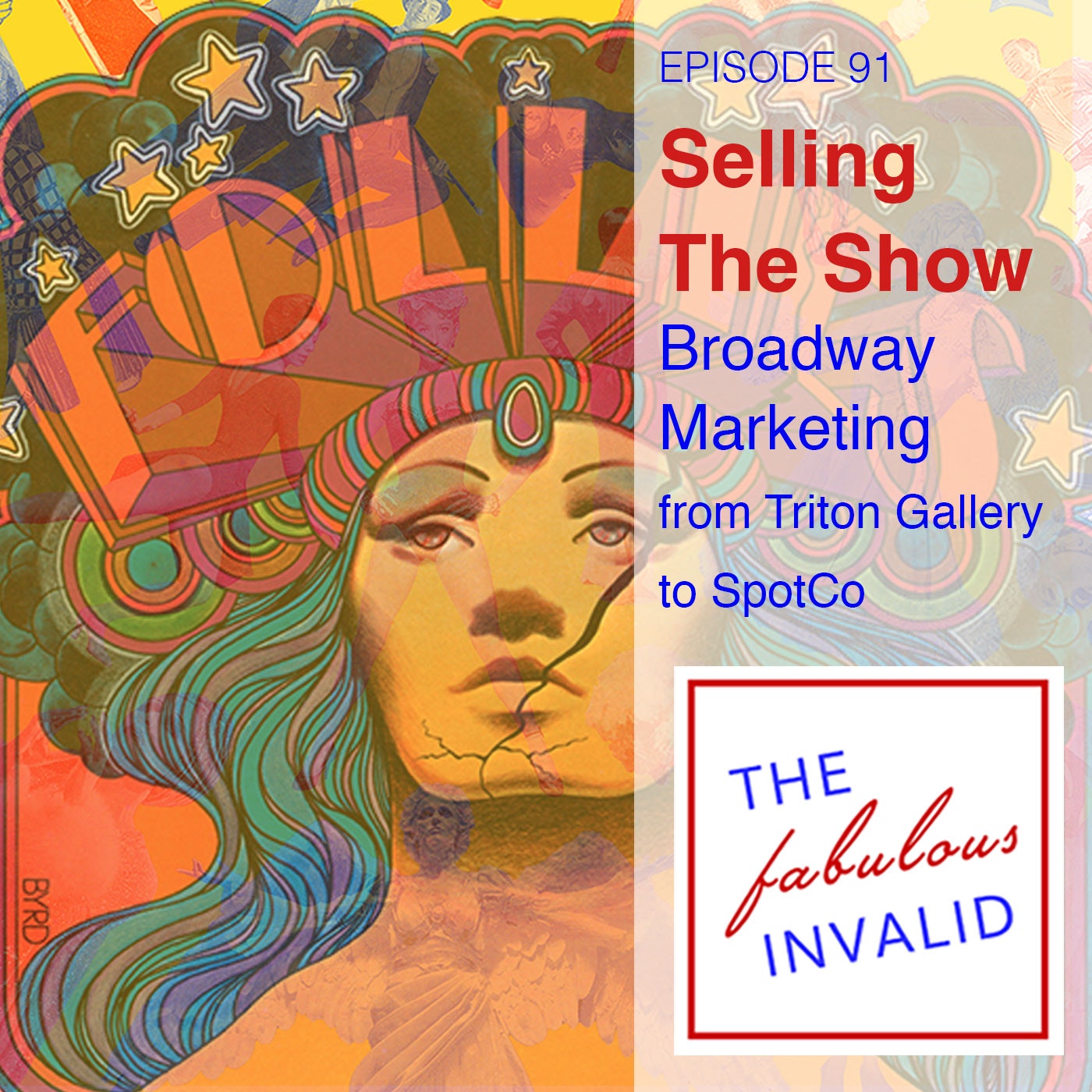 On this week’s show, Jamie and Rob decide to examine their shared love for Broadway posters by taking a closer look at the world of Broadway marketing. First up, they chat with Drew Hodges, founder of SpotCo (a marquee Broadway marketing, advertising, and branding firm) about his iconic ad campaigns for shows like “Rent” and “Chicago”. Then, they chat with Roger Puckett, founder of Triton Gallery, the world’s only art gallery devoted exclusively to preserving and promoting the Broadway show poster as an art form. Tune in to discover the secret of what makes a good show poster, and to learn more about the fascinating history behind these beloved pieces of memorabilia.