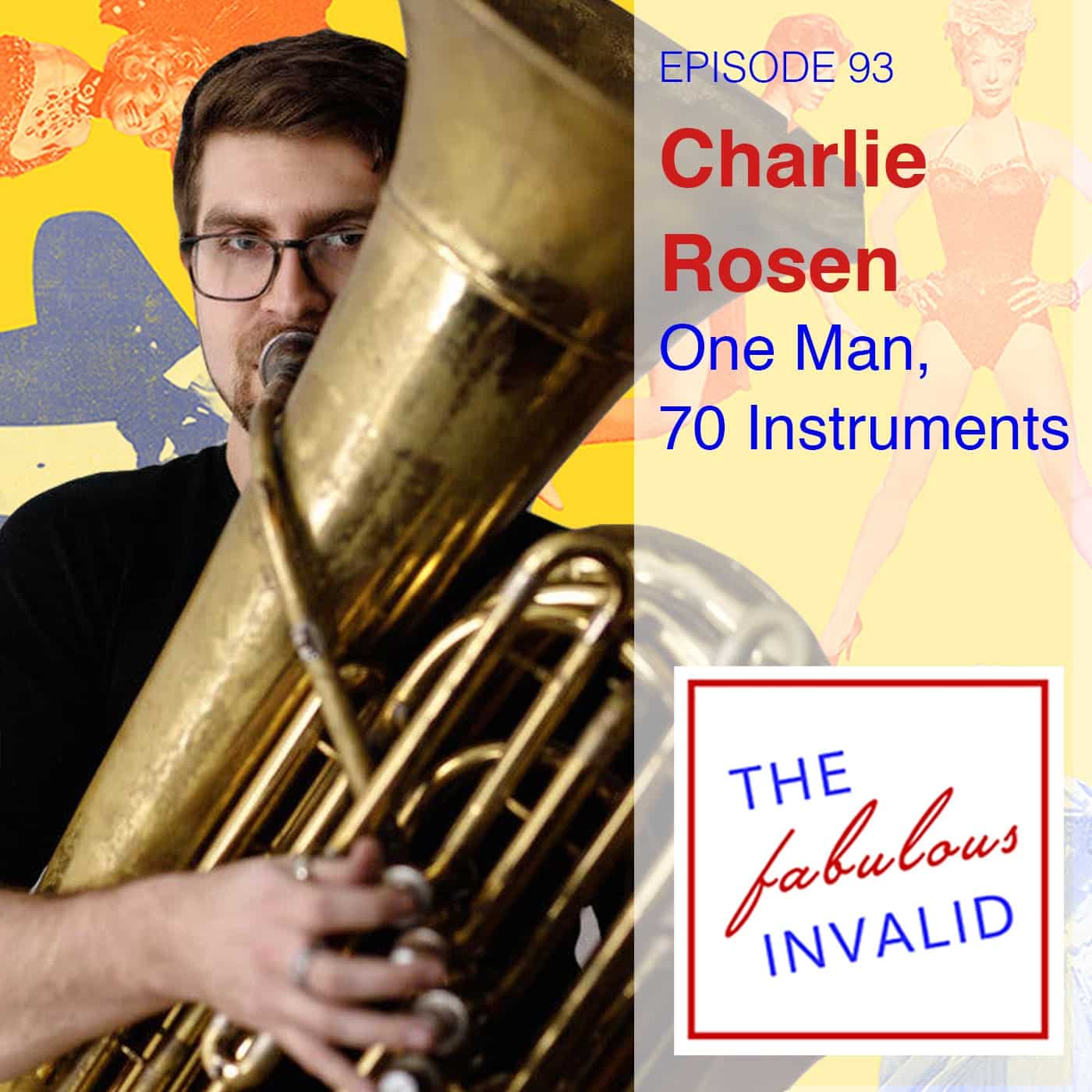 This week, Jamie and Rob round out the mission of the podcast by speaking with Broadway musician, music director, music supervisor, conductor, composer, and orchestrator Charlie Rosen. Together, they chat about Charlie’s life and career in the music world, from his Broadway debut at age 18 to his Tony Award-nominated orchestrations for “Moulin Rouge! The Musical”, and his work beyond the stage in film, TV, podcasts, and video games. Tune in to find out about the strangest instrument Charlie has orchestrated into a musical score!