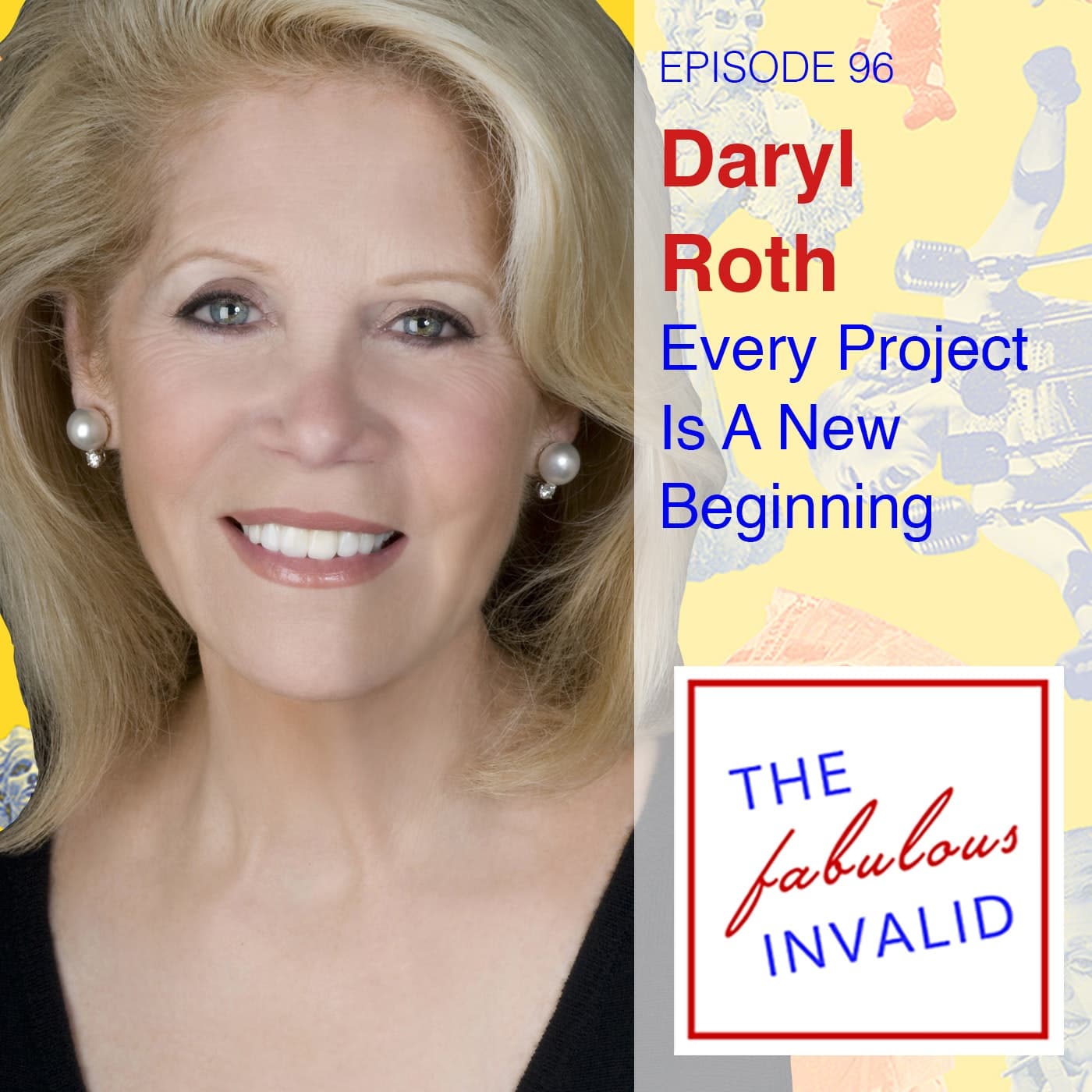 Episode 96: Daryl Roth: Every Project is a New Beginning

On this week’s episode, Jamie and Rob chat with 12-time Tony Award-winning producer and theatre owner Daryl Roth, who holds the singular distinction of producing 7 Pulitzer Prize winning plays. Together, they discuss Daryl’s latest project, the socially distanced light and sound experience “Blindness”—which is currently running at her theatre on Union Square—along with her remarkable career, including the genesis of “Kinky Boots”, and her approach to producing.