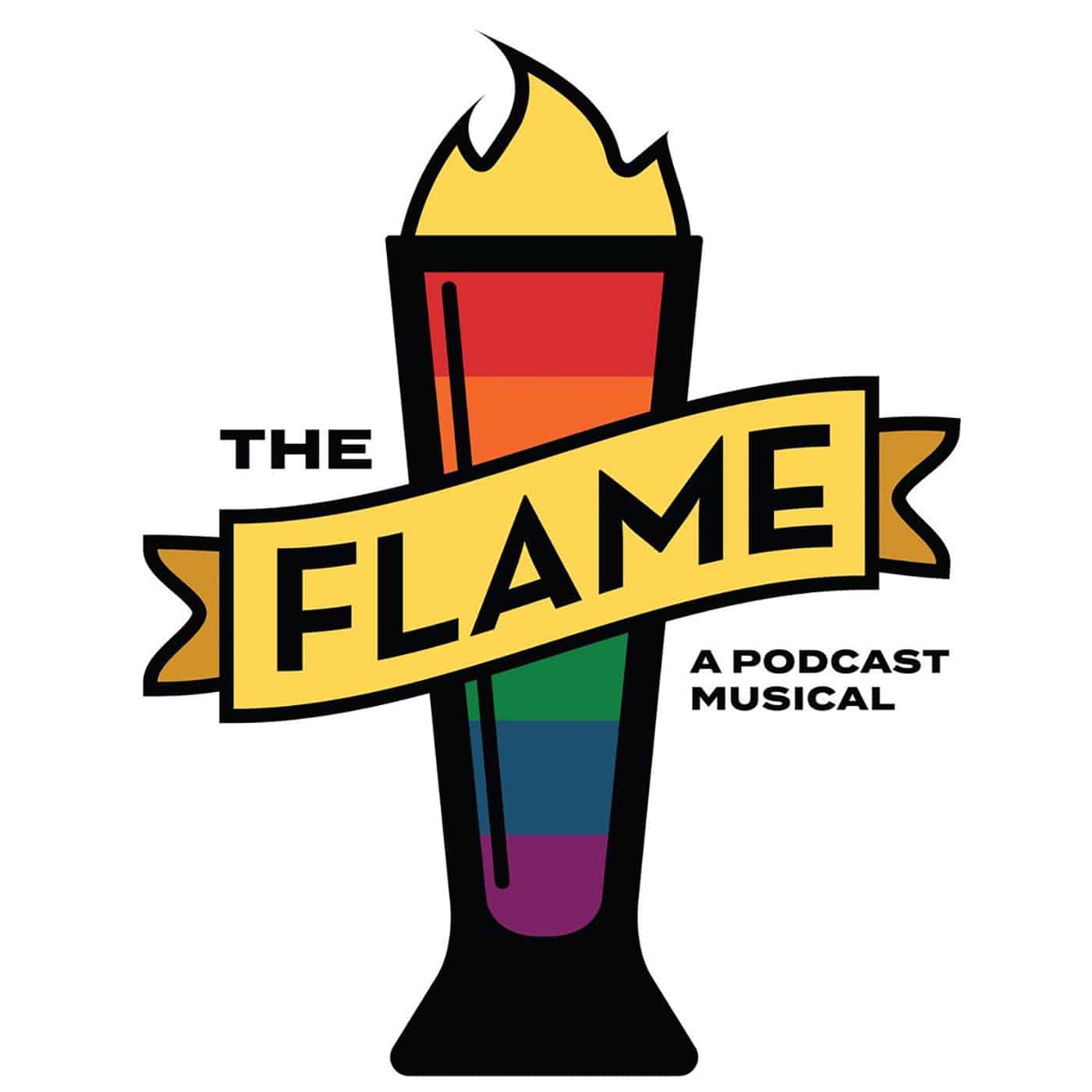 Previously on the Flame: Jo (Jenn Colella) and the patrons of the Flame are ready to fight!

This week on the Flame, Sam (Jasmin Savoy Brown) and Mel (Valerie Rose Lohman) are heading to the bar to offer to sell the bar to Jamie so that the Patrons of the Flame don’t have to leave their space, but she’s greeted by Jamie (Ellie Brigida), Jo (Jenn Colella) and the rest of the Patrons of the bar in full protest mode. Jamie and Sam confront each other, get arrested and are put in the same jail cell with just the two of them. Wonder how that will turn out in Episode 5? Tune in next week!

This is an original radio play produced by Lez Hang Out Productions.

The Flame was made possible by listeners like you! Join them on Patreon at patreon.com/theflamemusical.