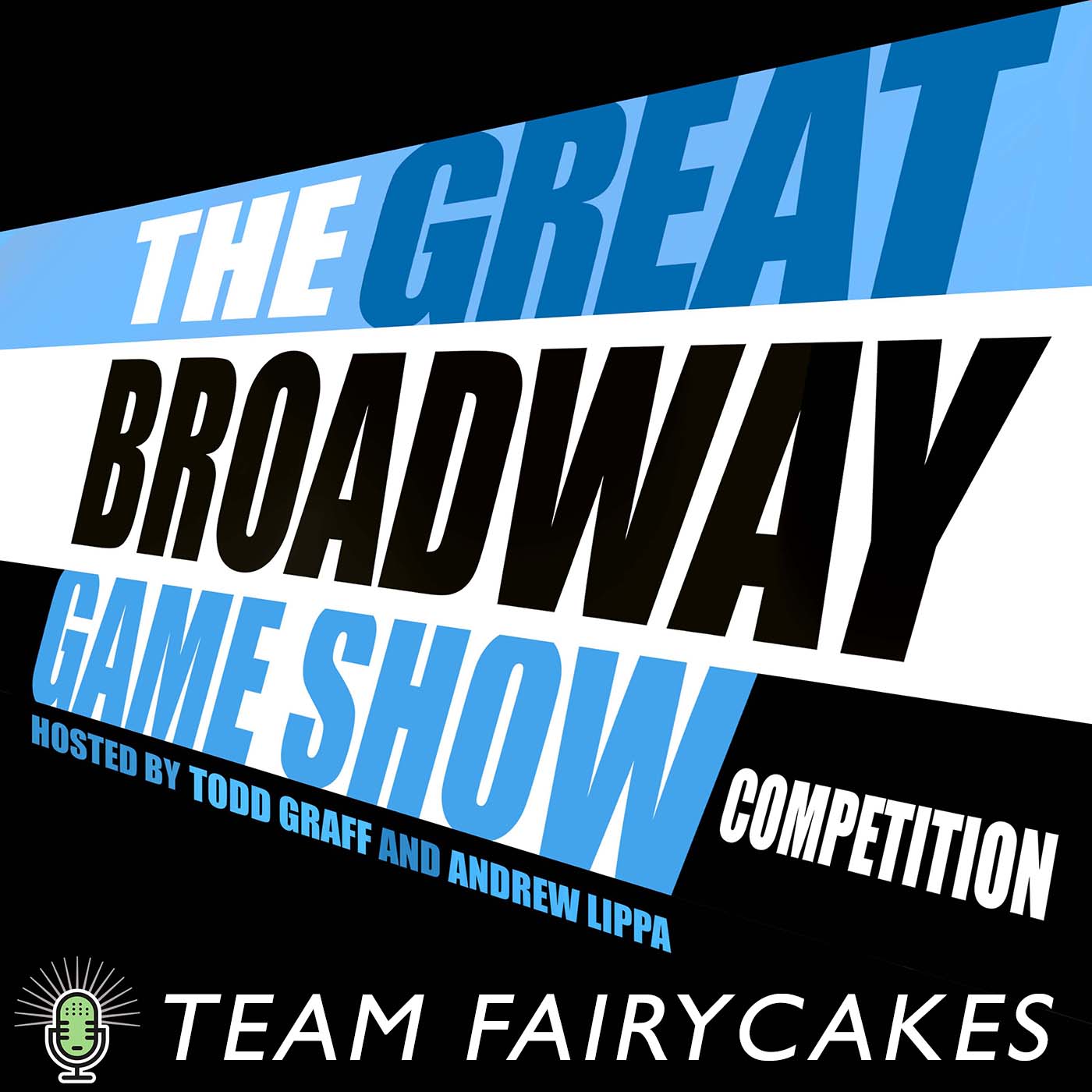 Who do you think knows more about musicals? Who can remember all the lyrics to the most obscure songs on Broadway? Tune in and play along with host Todd Graff as he puts everyone’s knowledge to the ultimate test.