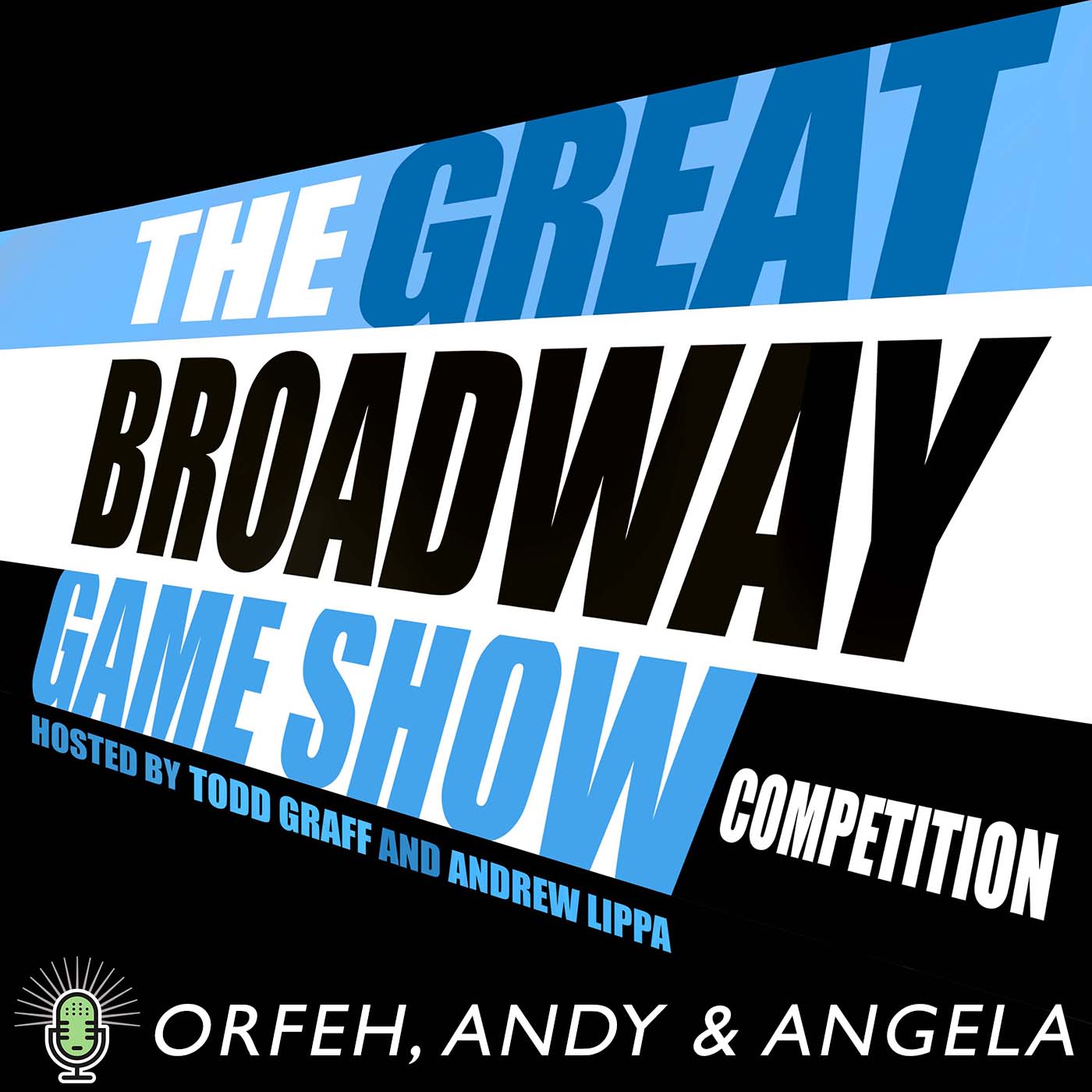 Power couple Orfeh and Andy Karl square off against Angela Grovey and Andrew Lippa in our juggernaut of a second episode.

Whether you’re new to Broadway or know every single lyric of every song ever written (as does Lippa, it seems!?), this show puts your Broadway knowledge to the test. Or if you simply want to watch everyone dance to “Can’t Take My Eyes Off You,” this episode was made specifically for you.