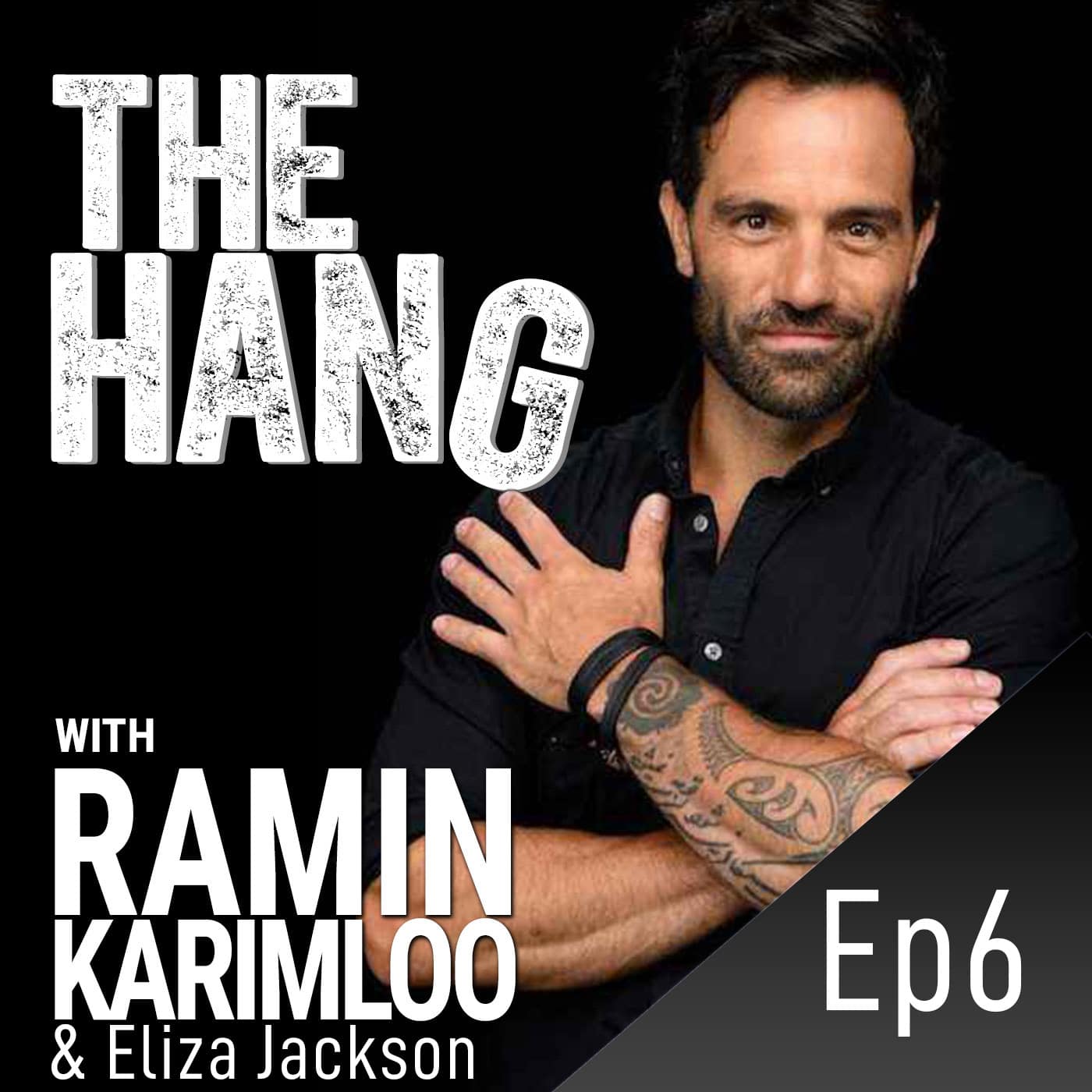 Eliza Jackson born and bred in Sydney, Australia but now is based in London, UK. Trained at the National Institute of Dramatic Arts and has worked extensively as a singer, actress and writer. In this episode we look how she developed her critically acclaimed one woman show ‘The Voice Behind The Stars’, about Marni Nixon. We learn how her incredible Mother encouraged her to write when Eliza was dealing with a life-threatening illness. The courage to just try. The belief of her convictions and following through with what she started. I was so impressed and inspired by Eliza.

Find more info about the podcast via BroadwayPodcastNetwork.com/.

Music by The Dives.