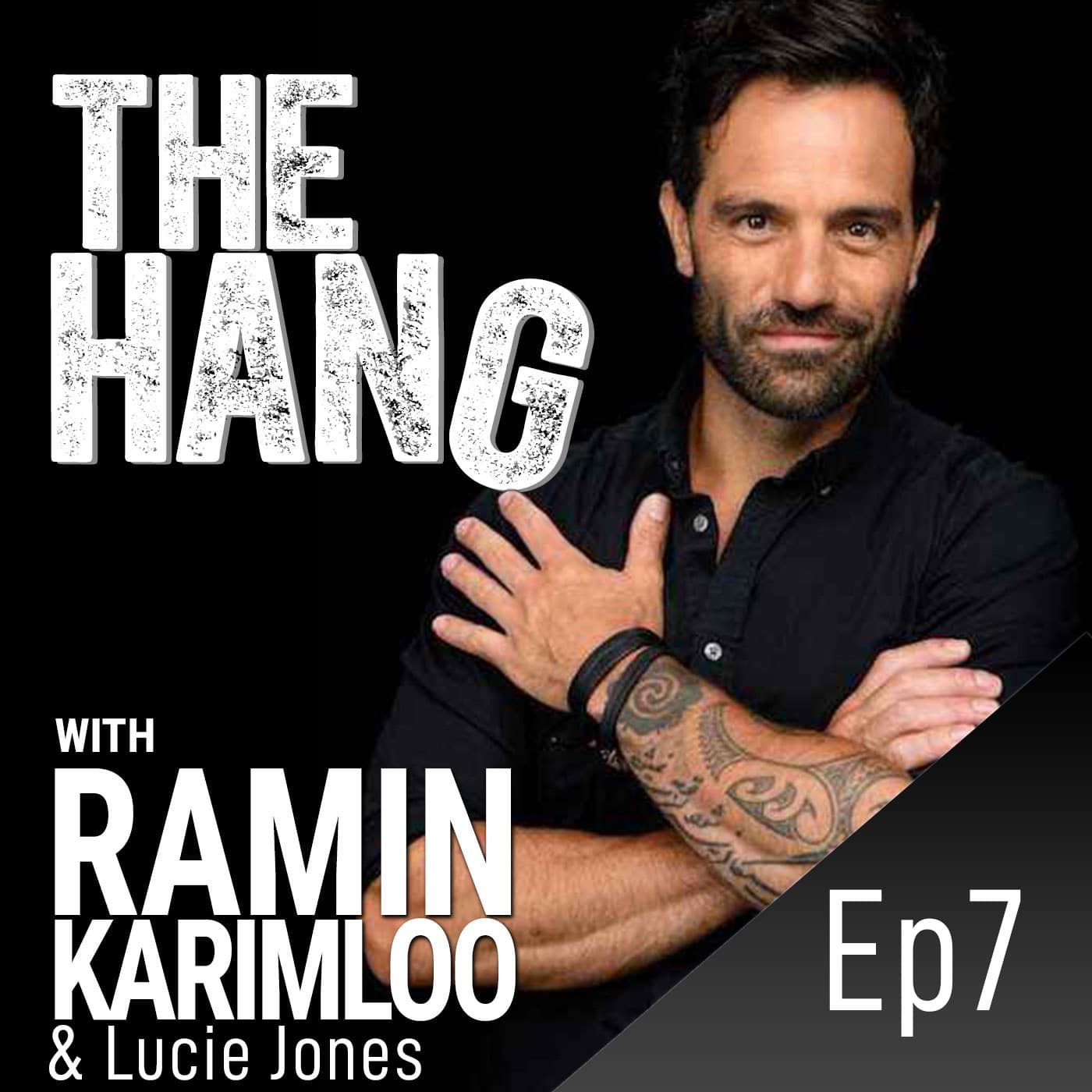 Lucie Jones is a Welsh born singer, actress and model. We have been friends since we both we part of the 25th Anniversary of Les Miserables. Lucie has starred in several shows after starting her career out as a finalist on the X-Factor. Why I wanted to hang with my friend, Lucie, was to mainly talk about her solo concert which was recorded for an upcoming live album that will is due for release. When we recorded this Lucie was starring as Jenna in Waitress and was due to go back to finish the run. Sadly that wasn’t to be as the Coronavirus pandemic was in full effect about a week after this. However, I am looking forward to Lucie releasing her ‘Live at The Adelphi Theatre’ album this year.

Find more info about the podcast via BroadwayPodcastNetwork.com/.

Music by The Dives.