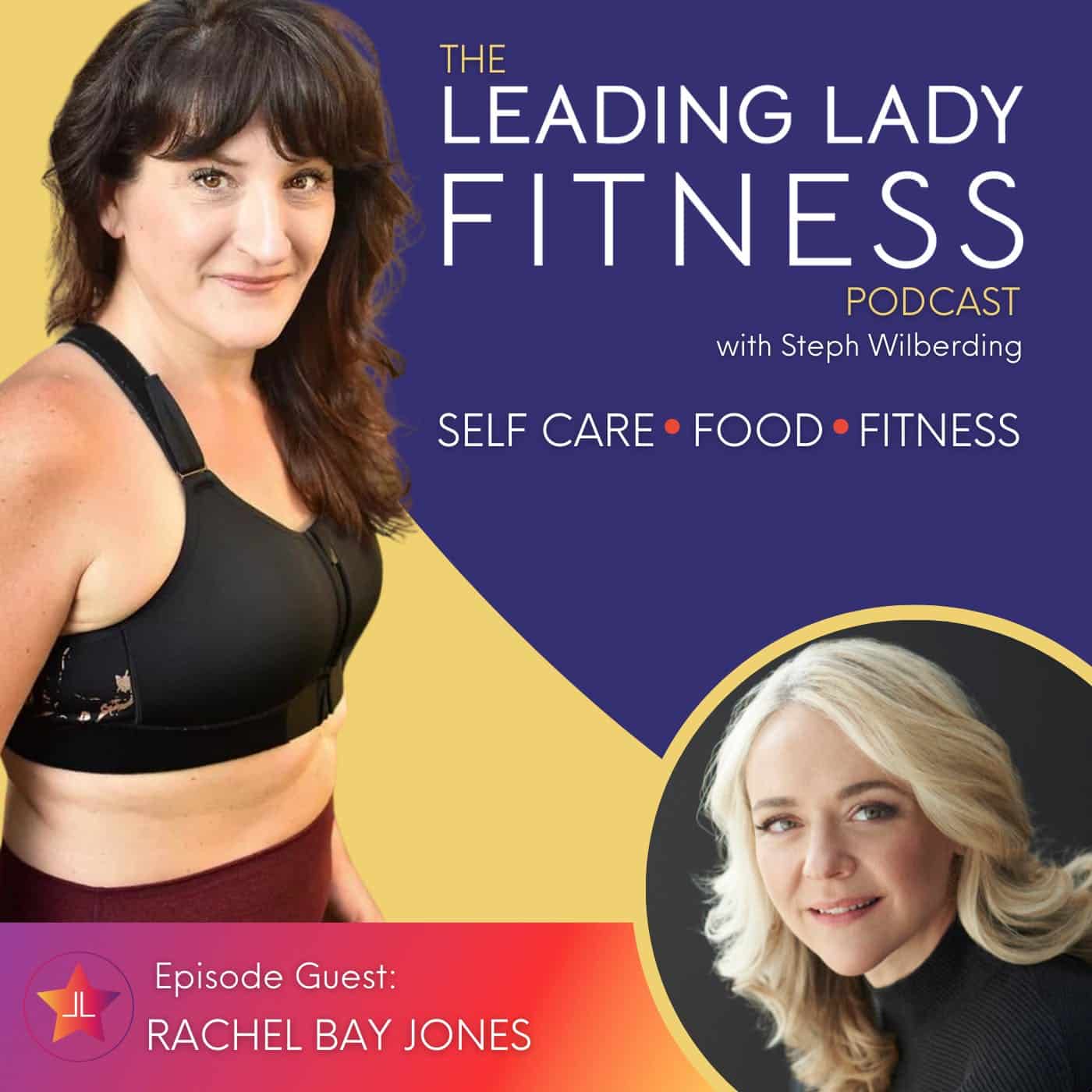 Rachel Bay Jones, actress and singer, has played the roles of Catherine in the 2013 Broadway revival of Pippin and Evan Hansen’s mother, Heidi Hansen, in Dear Evan Hansen. The latter earned her the 2017 Tony Award for Best Featured Actress in a Musical. Her career, on stage and screen has been a journey of leaving and returning. Steph and Rachel talk about the importance of how we see ourselves during those departures and returns…to career, but most importatnly to self. Rachel also shares the dynamic of raising a daughter in our current diet culter climate and how she was inspired (by her teenage daughter) to explore plant-based eating.