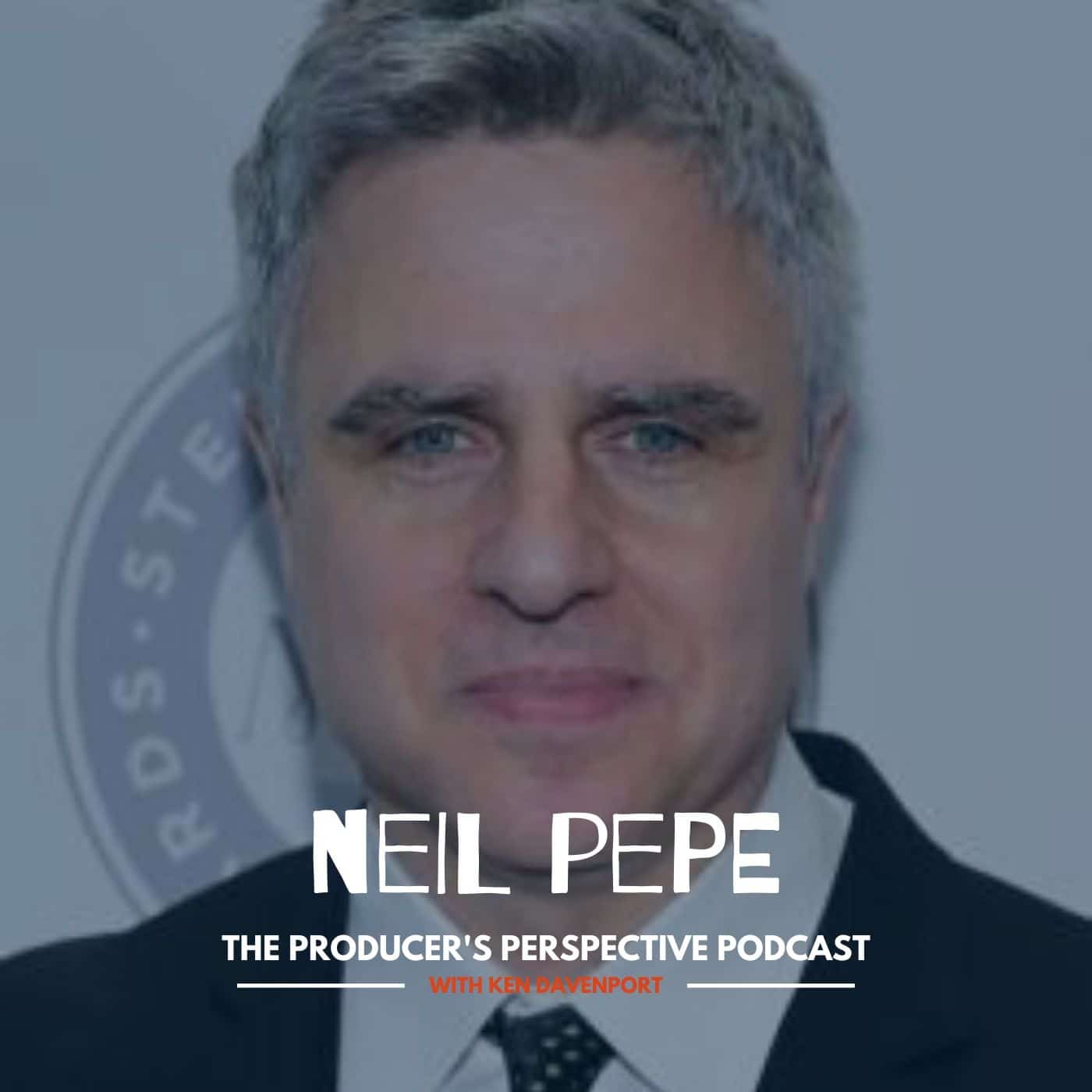 Neil Pepe is an acclaimed director. His Broadway credits include Hands on a Hardbody, the acclaimed revival of Speed-the-Plow, and A Life in the Theatre. Off-Broadway and Regional credits include: Ethan Coen’s Happy Hour, Harold Pinter’s Celebration, David Mamet’s American Buffalo, Romance, Further than the Furthest Thing, Jessica Goldberg’s Refuge, The Subject Was Roses, and Eric Bogosian’s Red Angel. He has been a guest at The O’Neill Playwrights Conference as well as the American Theatre Wing. He has served on the Board of ART/NY as well as the Selection Committee for Harold and Mimi Steinberg Playwriting Award as well as the Pew Charitable Trust in Philadelphia.

I grabbed Neil after a rehearsal for The Penitent, the latest Mamet play, which is premiering at The Atlantic in just a few days, and we chatted about what it’s like to run a major non-profit in the city, and . . .