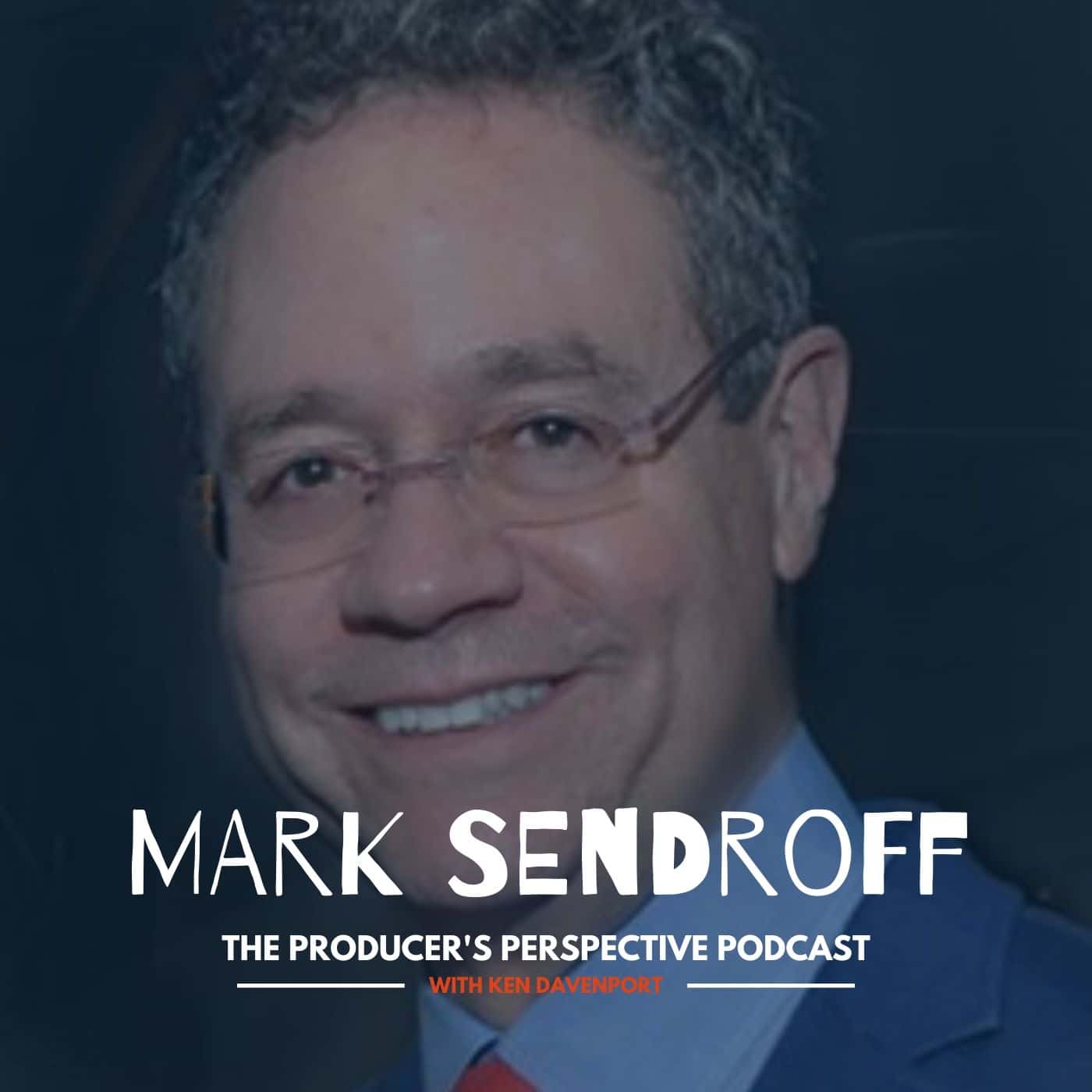 Mark Sendroff started his law career at the firm of Bomser & Oppenheim in 1975 and moved to the firm of Gottlieb, Schiff, Ticktin & Sternklar in 1979, eventually becoming a partner until that firm’s dissolution in 1995, at which time he founded Sendroff & Associates, P.C. In January 2007, he and entertainment lawyer, Jason Baruch, formed the current firm of Sendroff & Baruch, LLP. He presently represents many of the talented artists whose work can be seen prominently in the areas of theatre, film, television, and music.

This week’s #SongwriterOfTheWeek is Or Matias (@OrMatias)! If you enjoyed the outro music in this episode, go on over to www.ormatiasmusic.com/ for more tunes.

This episode is sponsored by National Alliance Music Theatre (NAMT). For more information, go to namt.org/.