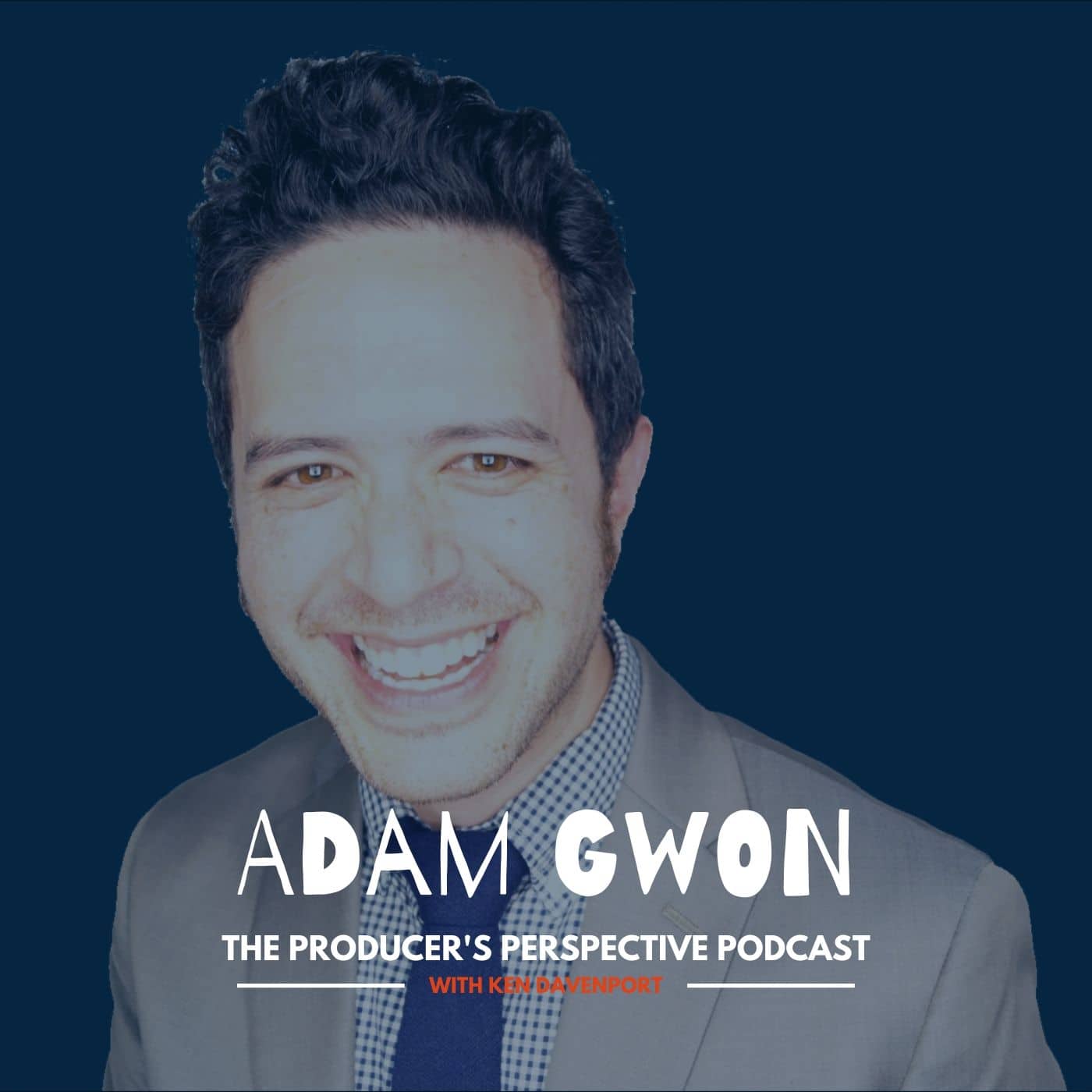 Adam Gwon is a musical theater writer named one of “50 to Watch” by The Dramatist magazine and hailed “a promising newcomer to our talent-hungry musical theater” by The New York Times.

This week’s #SongwriterOfTheWeek is Anna Jacobs and Michael R. Jackson! Check out “I Want To Choose” from their musical TEETH at the end of this episode. If you enjoyed the outro music in this episode, go on over to www.annakjacobs.com/ & www.thelivingmichaeljackson.com for more tunes.

This week’s episode is brought to you by TERRY KNICKERBOCKER STUDIO. Terry Knickerbocker Studio offers a two-year acting conservatory, workshops, studio rentals, one-on-one coaching, beginner acting classes, and the best actor training in New York, period. While the conservatory training is based on the Meisner Technique, Terry Knickerbocker Studio offers a holistic approach to actor training with a commitment to nurturing the total actor: Mind, Body, and Soul. For more information, please visit www.TerryKnickerbockerStudio.com