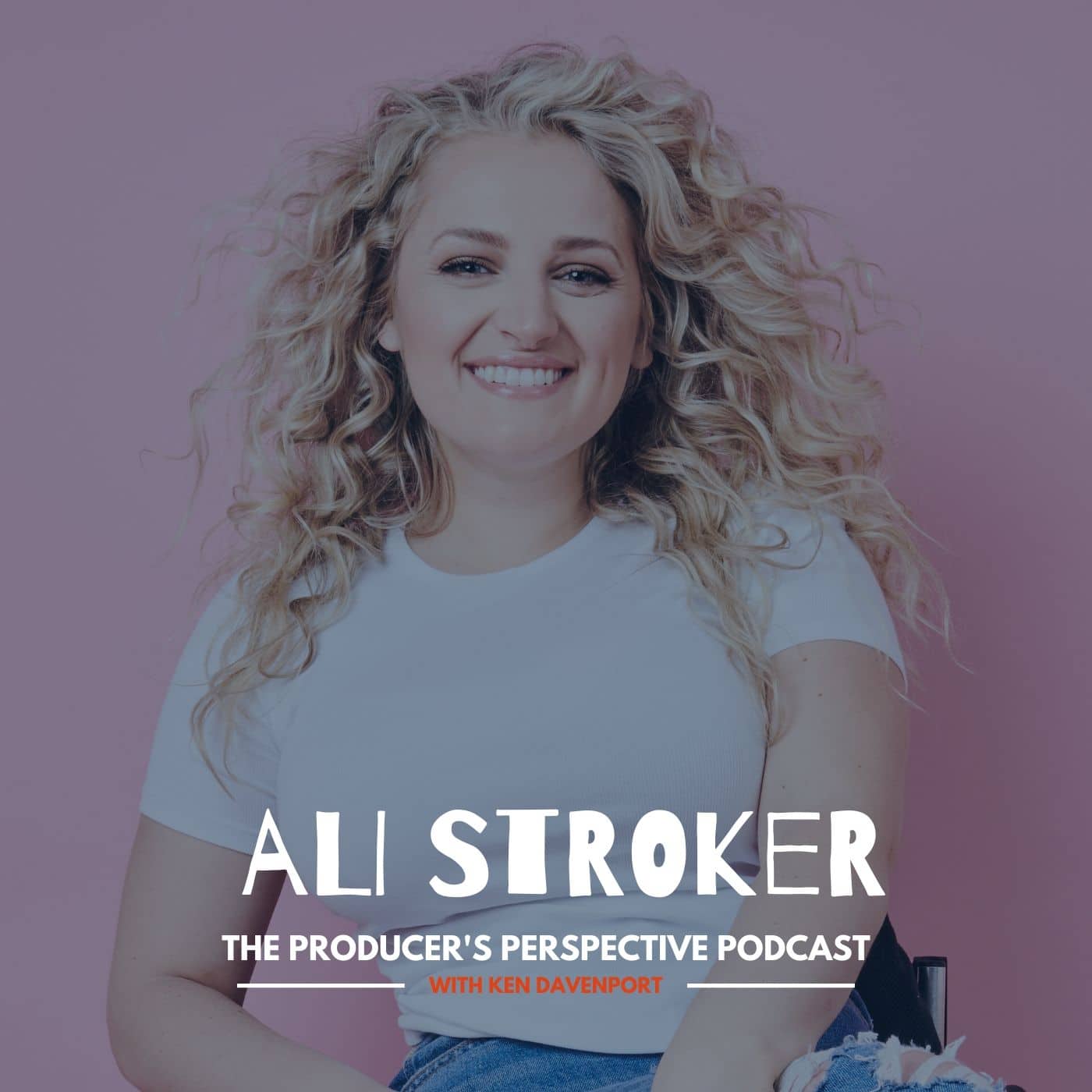 Groundbreaking performer Ali Stroker won the 2019 Tony Award for Best Featured Actress in a Musical for her role as ‘Ado Annie’ in Rodgers and Hammerstein’s Oklahoma! She made history as the first actor in a wheelchair to appear on Broadway when she originated the role of ‘Anna’ in Deaf West’s acclaimed 2015 revival of Spring Awakening.

Ali’s also the first actress in a wheelchair to graduate from NYU’s Tisch drama program. She starred in 12 episodes of the talent competition, The Glee Project, which led to a guest role on Fox’s Glee. She then recurred in the Kyra Sedgwick ABC series, Ten Days in the Valley, and she guest-starred on Fox’s Lethal Weapon, CBS’ Instinct, and Comedy Central’s Drunk History. Ali earned a Barrymore Award nomination for starring as Olive in The 25th Annual Putnam County Spelling Bee. In addition to her work on and off-Broadway, she’s soloed at the Kennedy Center in Washington, DC, New York’s Town Hall, and Lincoln Center for the Performing Arts. Stroker has been a co-chair of Women Who Care, which supports United Cerebral Palsy of New York City. She co-founded Be More Heroic, an anti-bullying campaign that tours the country connecting with thousands of students each year. She’s lead theater workshops for South African women and children affected by HIV and AIDS with the group, ARTS InsideOut.

Ali’s dedication to improving lives through the arts, disabled or not, is captured in her motto: “Making Your Limitations Your Opportunities.”

This week’s #SongWriterOfTheWeek is Carmel Dean. Featuring the song “The BeanStalk” from the musical Renascence and written by Edna St. Vincent Millay and Dick Scanlan. The full album is available on iTunes and Spotify.

This episode is sponsored by Curtain Call! Curtain Call is the platform for all theatre professionals; onstage or backstage, creative or cast, producer or theatre. You can network easily AND look for work. You can view and apply for jobs directly through the platform. Just go to curtaincallonline.com to sign up. They also have an awesome Instagram page – with incredible photography @curtaincall.