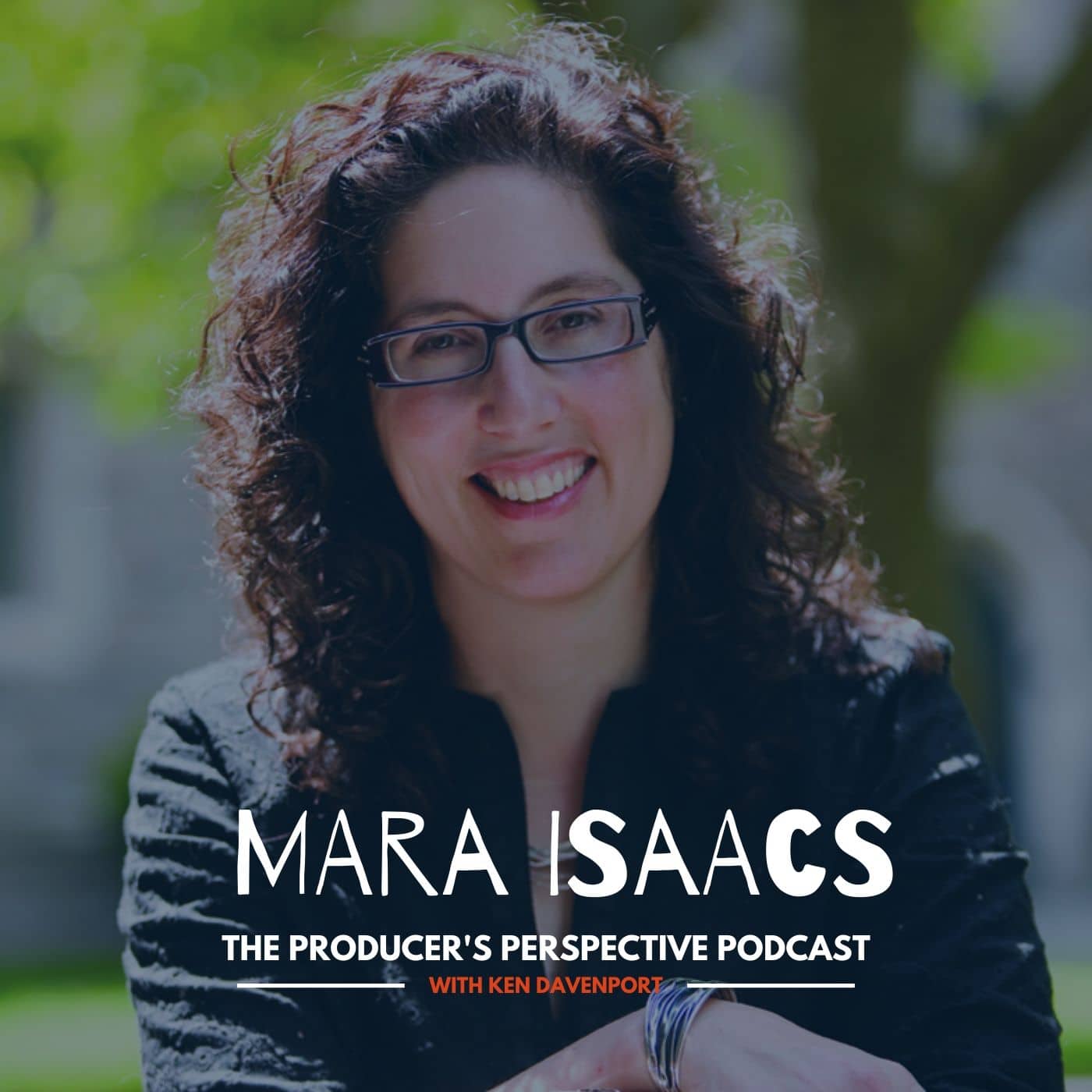 Mara Isaacs (Producer) is a Tony® Award-winning producer and founder of Octopus Theatricals, an independent company dedicated to fostering an expansive range of compelling theatrical works for local, national and international audiences. She has produced over 150 productions that have been seen on Broadway (Hadestown, Vanya and Sonia and Masha and Spike, Translations, Anna in the Tropics, Electra), off-Broadway (Hadestown, Fiasco Theater’s Into The Woods, The Brother/Sister Plays, Crowns, The Laramie Project), at theaters and performing arts centers around the US and the world (UK, Europe, Middle East, South America, South Africa, Canada). Current projects include Iphigenia by Wayne Shorter and Esperanza Spalding; Somi’s Dreaming Zenzile by Somi Kakoma; Theatre for One; and An Iliad starring Denis O’Hare. She is the director of Project Springboard: Developing Dance Musicals, and Artistic Advisor to Fiasco Theater. She is proud to produce the work of Theatre For One, Phantom Limb Company, Song of the Goat Theatre and more. She served as Producing Director at McCarter Theater Center in Princeton, NJ for 18 seasons and previously produced new play development programs and productions for Center Theatre Group/Mark Taper Forum in Los Angeles. She is currently visiting faculty for CalArts School of Theatre and for Princeton University’s Lewis Center for the Arts. www.octopustheatricals.com

This week’s #SongWriterOfTheWeek is Niko Tsakalakos! Today we have “Alone” from his new musical INTO THE WILD. Music & lyrics by Niko Tsakalakos and book & lyrics by Janet Allard. If you like what you hear and what to learn more, please visit www.nikosongs.com.