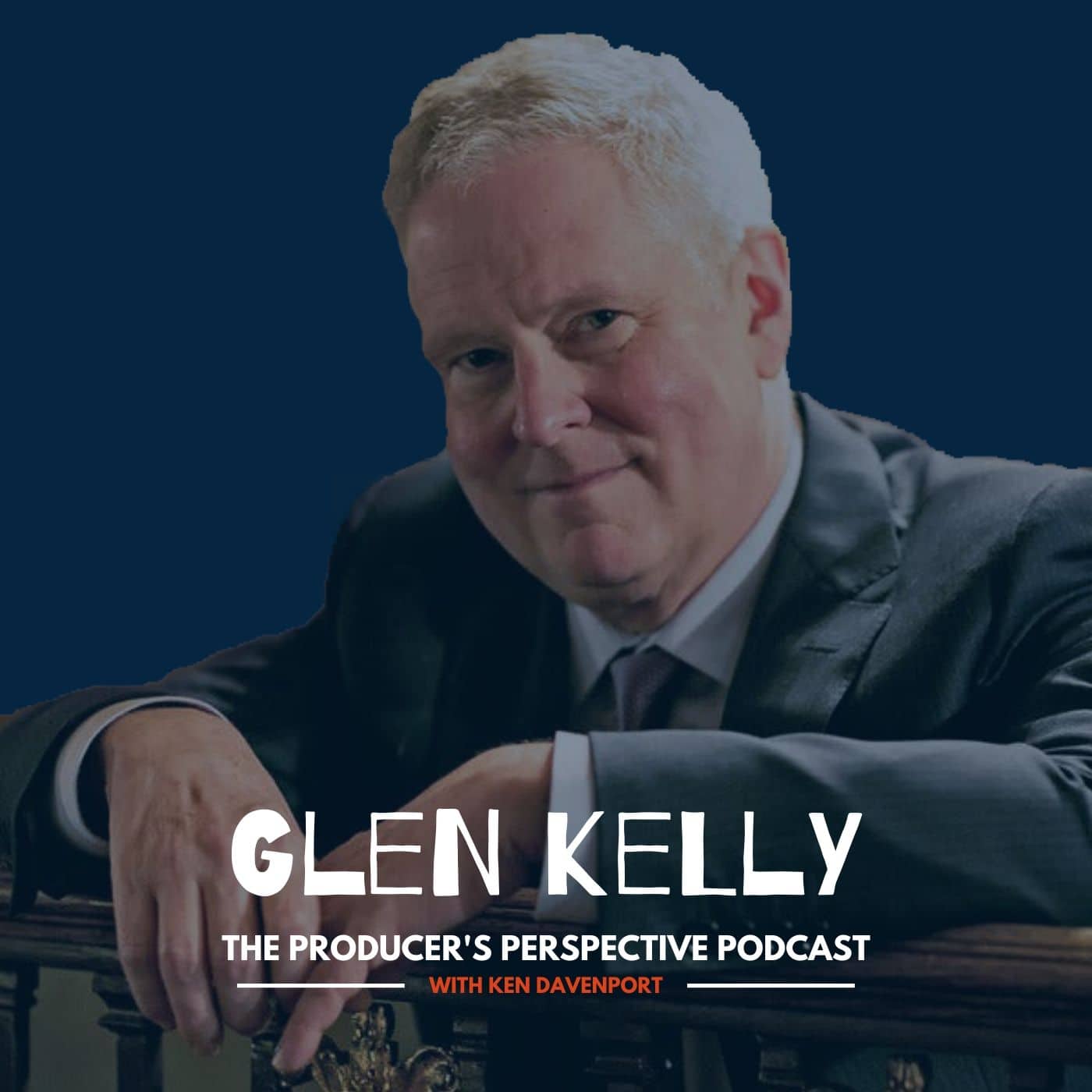 Glen Kelly is a music arranger (especially of dance music) and composer. He is best known for his musical theatre arrangements for Broadway shows including Beauty and Beast, The Producers, Young Frankenstein, Spamalot, The Drowsy Chaperone, The Book of Mormon, and Aladdin.

This week’s #SongWriterOfTheWeek is Angela Sclafani ! Today we’re playing a song called “I’ll Save You the Waltz” and it is from Angela’s musical The Other Side of Paradise. If you like what you hear and want to learn more, check out www.angelasclafani.com or @angelasclafani on instagram.