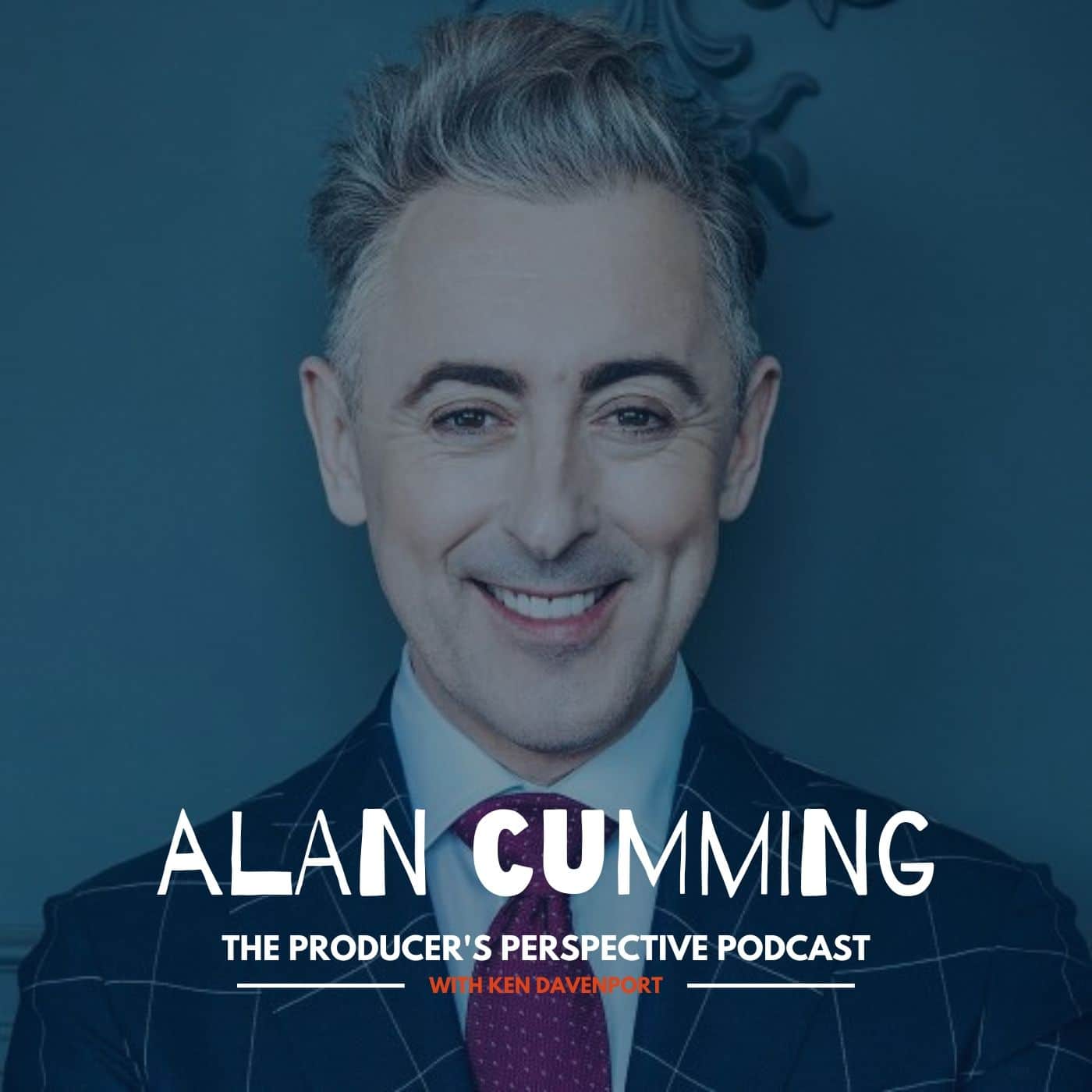 Alan is the definition of an artrepreneur and truly does it all . . . from stage to screen, creating bars of soap to having his own nightclub . . . he’s a true chameleon on and off stage.

It was a great pleasure getting to sit down with Alan and discuss:

This week’s #SongWriterOfTheWeek is Joey Contreras! Check out his song “Joyride” from his latest EP, “Joyride.” It’s available on iTunes/Spotify/Apple Music. If you like what you hear and want to learn more, check out www.joeycontreras.com or @joeycontreras on Instagram.

This episode is brought to you by Sunlight Studios. With 8 bright and spacious studios for rent, you can rehearse your next Broadway hit knowing you’re in good hands. To book a studio today, please visit www.sunlightstudios.com. Use Code DAVENPORT to receive a 5% discount on bookings until January 2, 2020.