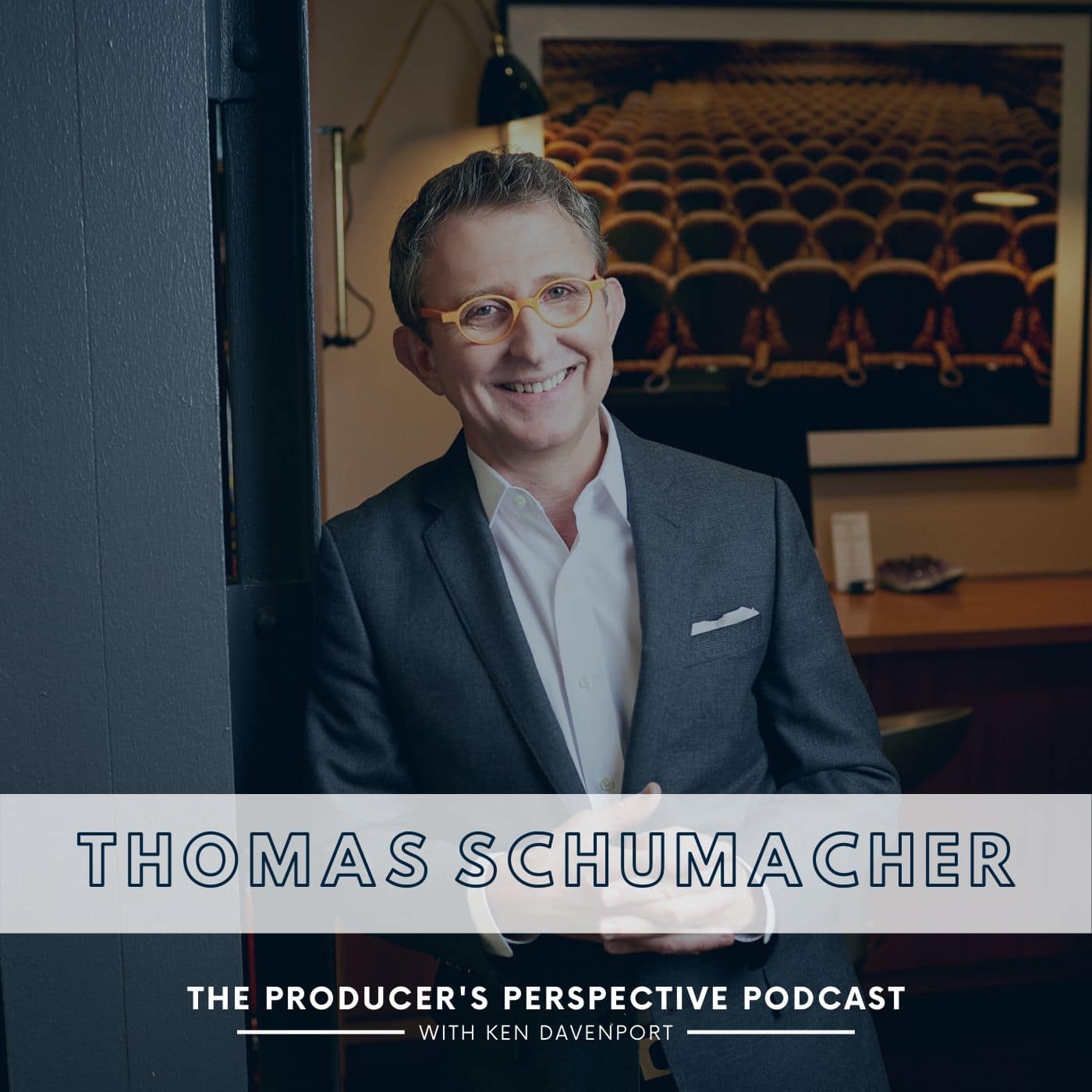 Thomas Schumacher serves as President & Producer of Disney Theatrical Productions, overseeing the development, creation and execution of Disney’s legitimate stage entertainment worldwide. The division’s Broadway, West End, touring and international production credits include Beauty and the Beast, King David, The Lion King, Der Glöckner von Notre Dame, Elton John and Tim Rice’s Aida, Mary Poppins, On the Record, TARZAN®, High School Musical, The Little Mermaid, Peter and the Starcatcher, Newsies, Aladdin, Shakespeare in Love and Frozen. The company has collaborated with the nation’s preeminent theatres to develop new stage titles including The Jungle Book, The Hunchback of Notre Dame, Freaky Friday and Hercules. As a part of the recent acquisition of 21st Century Fox, Schumacher also heads the Buena Vista Theatrical banner which licenses Fox titles for stage adaptations including Anastasia; Moulin Rouge! The Musical; Mrs. Doubtfire and The Devil Wears Prada. Recently he served as Executive Producer for the 2019 remake of The Lion King, the live-action Beauty and the Beast and the Disney Channel Original Movie Freaky Friday.

You can hear him talk about…

When we discuss an upcoming production of Beauty and The Beast, please note that this is not a Broadway production. This is an overseas tour!

My pal Justin Guarini wants to help you nail your next audition! Sign up today for his online vocal audition audit! We love working with Justin and I know you will too.

This week’s #SongwriterOfTheWeek is Grace McLean! If you enjoyed the outro song in this episode, go on over to www.gracemclean.com or check her out on Instagram & Twitter @thatgracemclean.