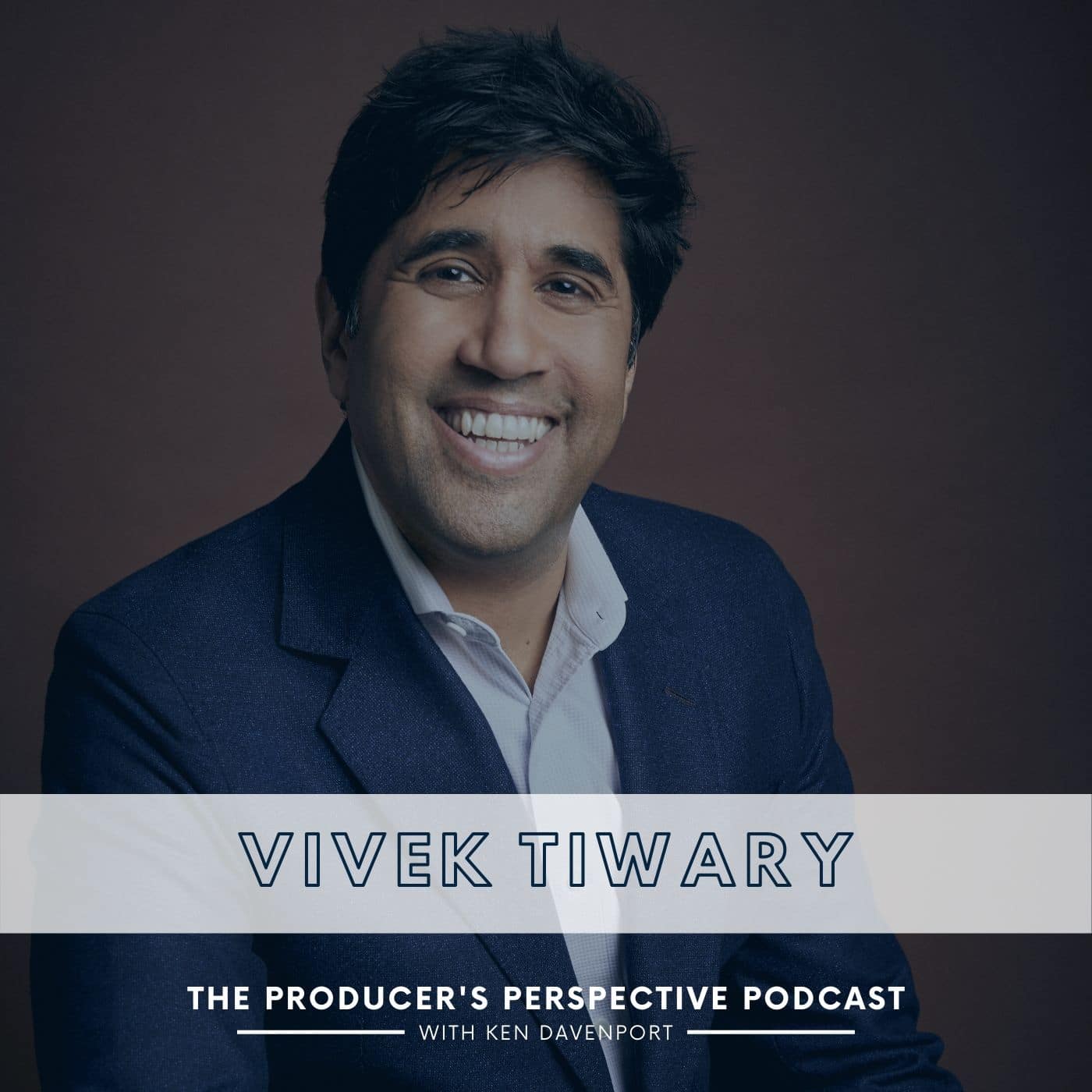 Vivek J. Tiwary is an acclaimed producer of live entertainment from Tony Award-winning Broadway shows to groundbreaking immersive experiences, a media financier/investor, and a #1 New York Times bestselling author. He is the founder of Tiwary Entertainment Group.

On Broadway, Vivek’s productions have won a combined 25 Tony Awards over 44 Tony nominations and include such groundbreaking work as Green Day’s American Idiot and A Raisin In The Sun. He is currently the lead producer of Jagged Little Pill, based on Alanis Morissette’s classic album, which opened on Broadway on Dec 5, 2019 at the Broadhurst Theatre, where it is currently enjoying rave reviews and box office success.

In addition to Broadway, Vivek is a pioneering producer in the world of site-specific, tech-based, and immersive theatre. He consulted on the creation and development of The Walking Dead Escape and The Walking Dead Experience. He served on the Board of Directors for New York’s seminal Gale Gates et al—considered to be the founders of immersive theatre. He also produced experiential shows and installations for boundary-pushing companies such as The Wooster Group, Fischerspooner, and the São Paulo Art Biennial.

Vivek and I sat down to talk about food, heritage, as well as. . .

This week’s #SongwriterOfTheWeek is Drew Gasparini! If you enjoyed the outro song in this episode, go on over to www.thedrewgasparini.com or check him out on Instagram @drewgasparini.