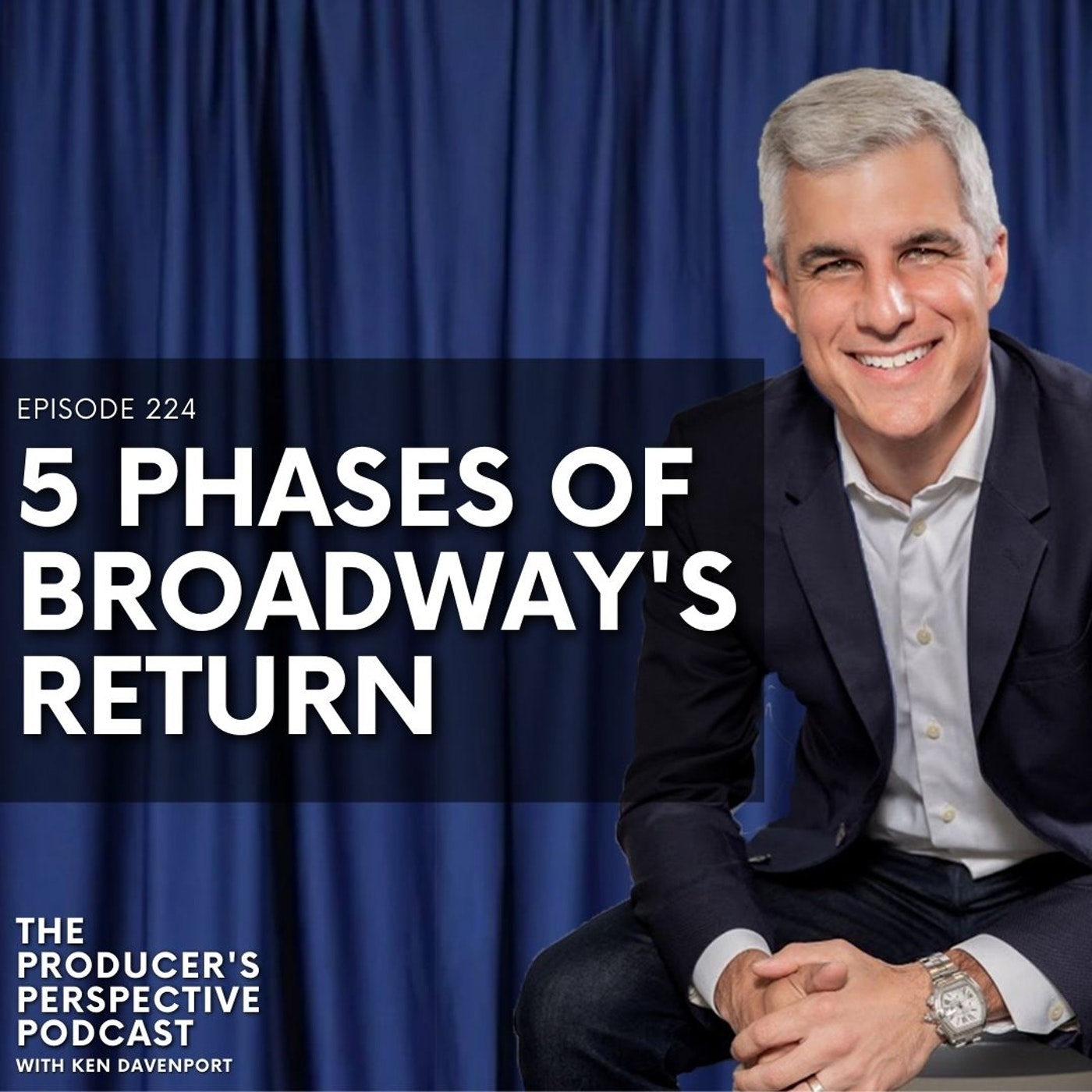 Today, I am sharing the 5 phases I believe we will see as Broadway makes its big comeback!

Did you catch the livestream series I did on Facebook & Youtube last year? We did over 70 episodes between March and November and we used Streamyard to host them all. Have you heard of this platform before?