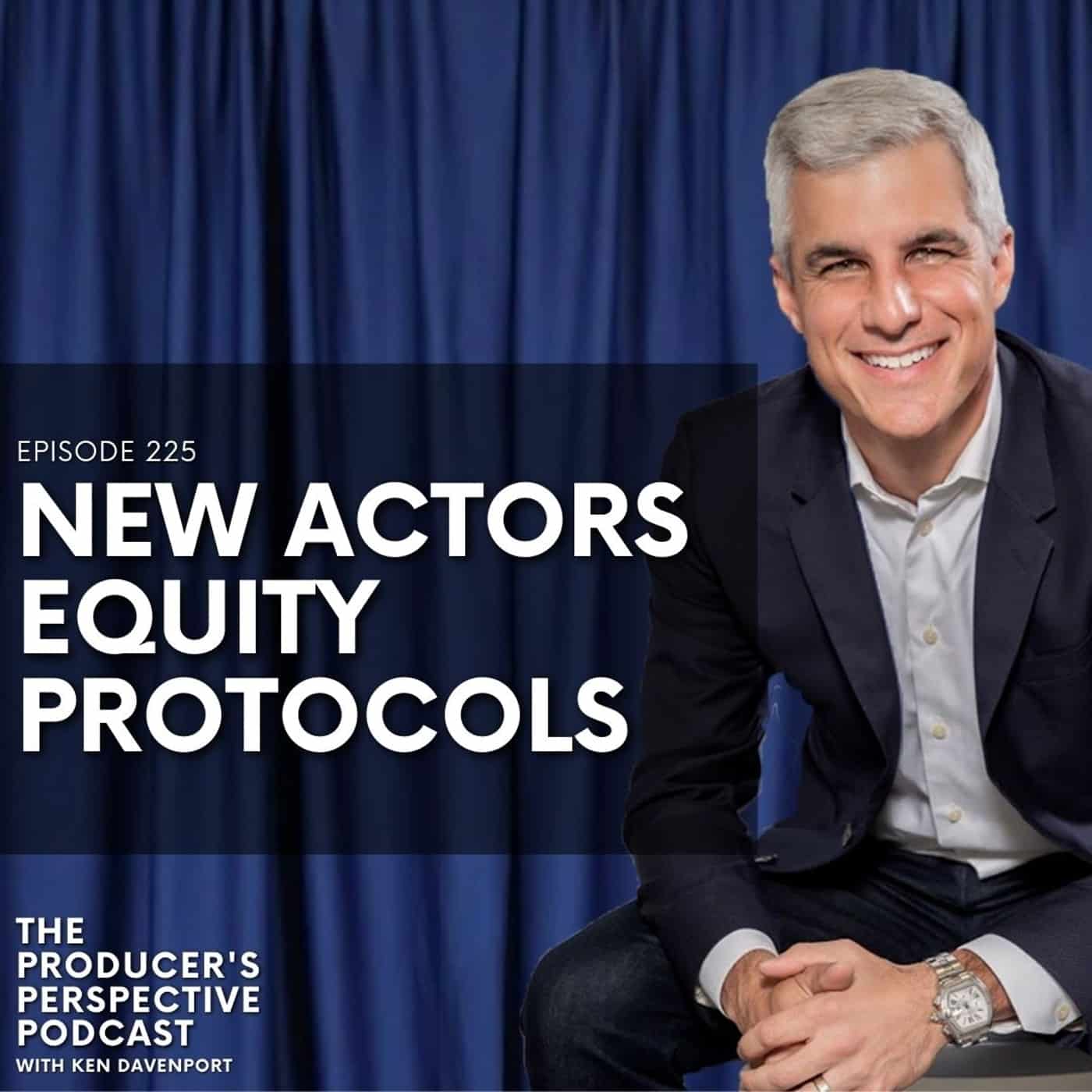 I am responding to the NEW protocols released by Actors Equity Association for the return of live theater.

As reported by Phillip Boroff (formerly of Bloomberg News and now of his own Broadway Journal), those protocols include things like:

And a lot more.

You can read all of the posted guidelines, right on the AEA website. (They’re incredibly well organized and separated by the type of production a Producer might consider in the near future (indoor, outdoor, etc.)

If you want to read more of my thoughts on these new protocols, go to my blog.