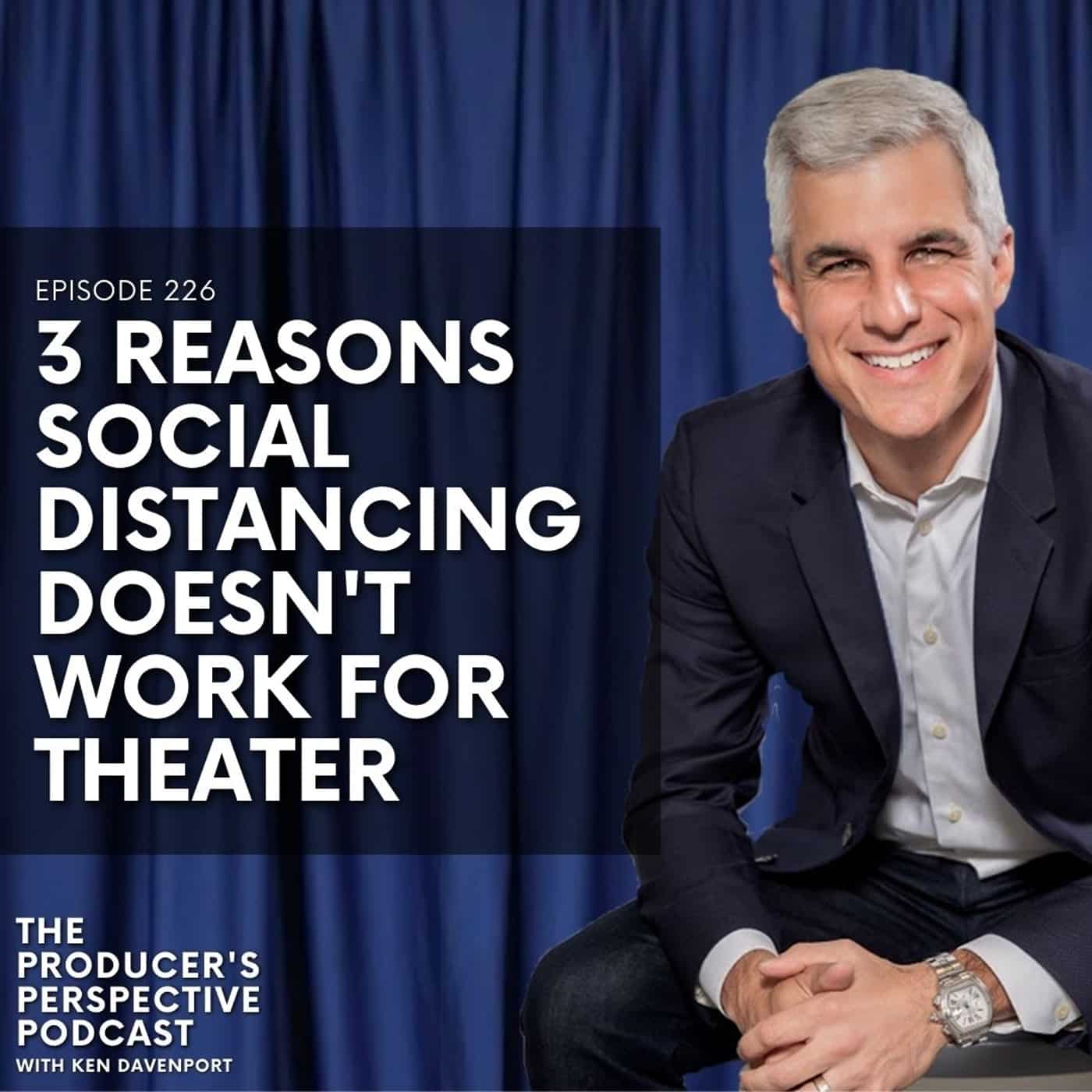 I am sharing my perspective on why social distancing doesn’t work for the theater.