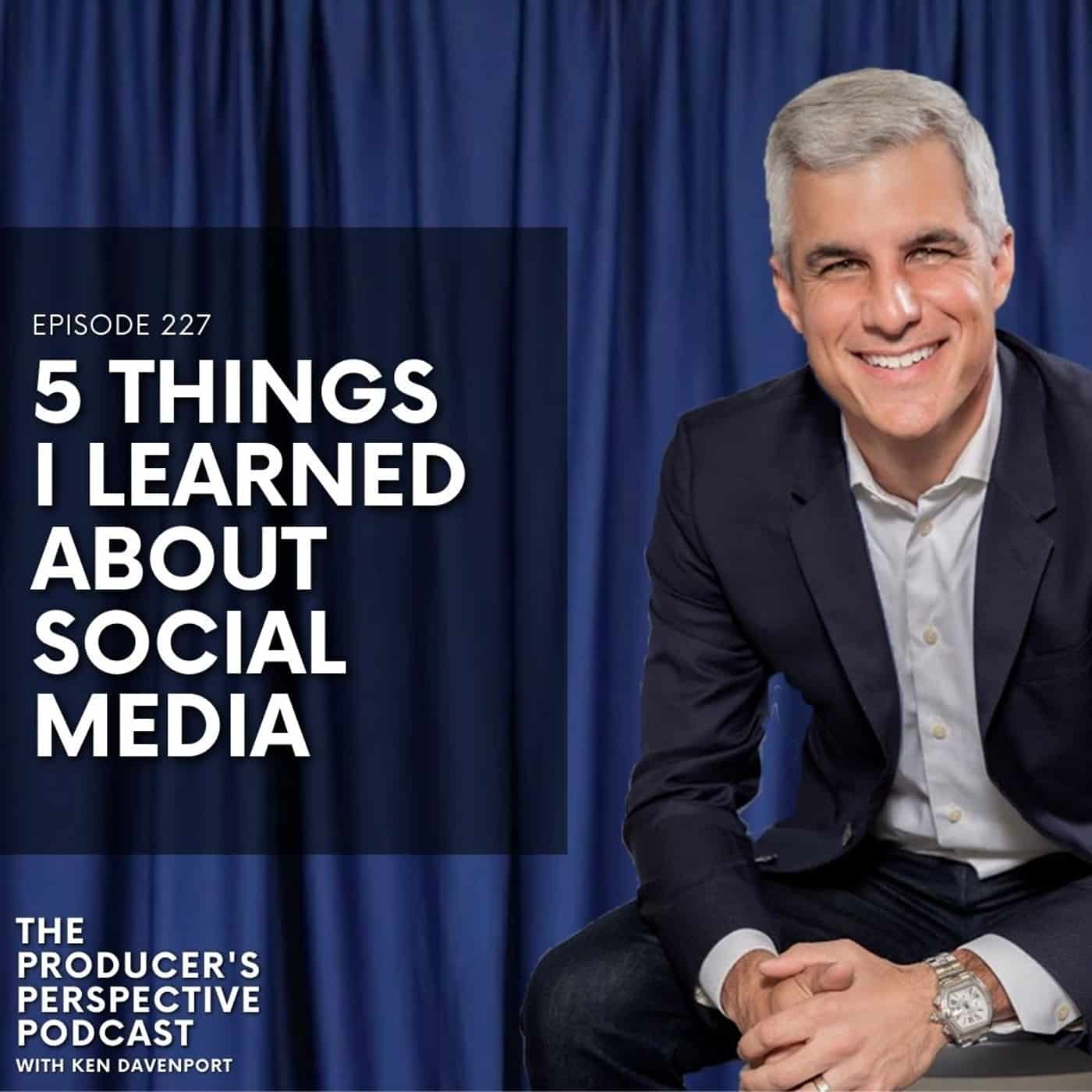 My team and I tested social media trends and found what is working and what’s not working. And today, I’m sharing 5 of our findings with YOU.