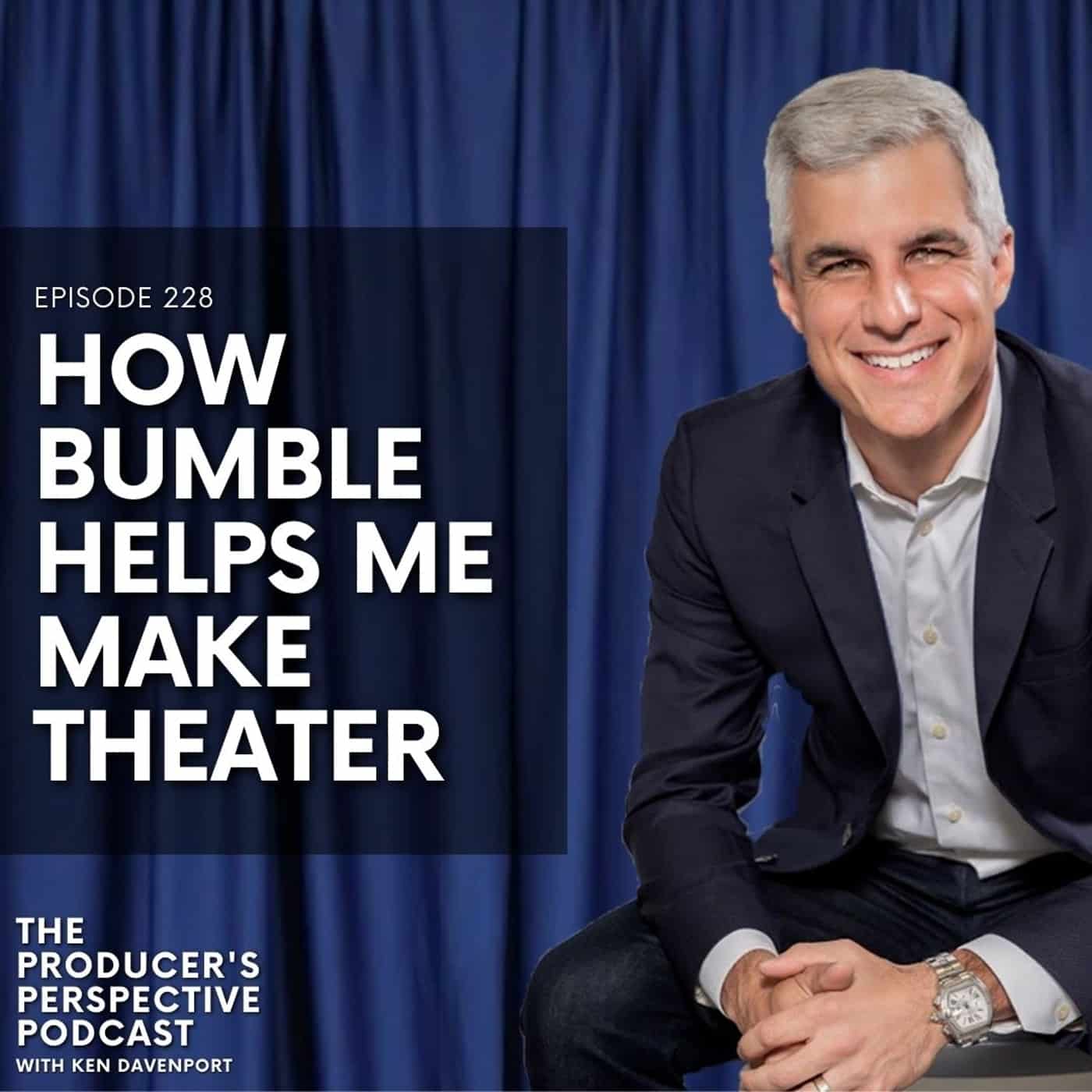 In February, Whitney Wolfe Herd became the youngest female billionaire on the planet. And she did it by breaking into one of the most competitive markets around . . . online dating.