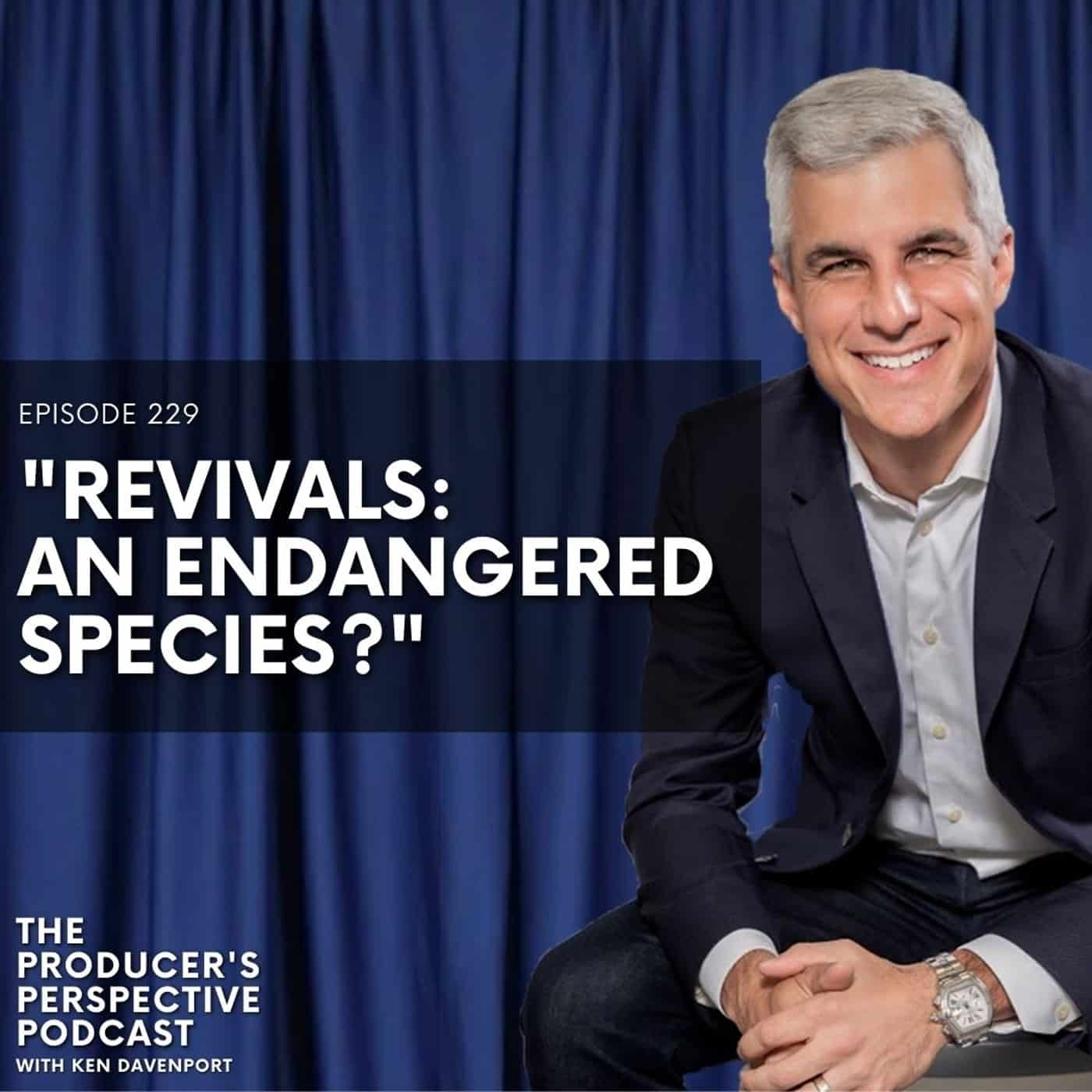 Are revivals an endangered species? What do we do with the beloved classics? What replaces revivals if they go away? Are new musicals the most reliable way to recoup (the measurement of how successful a show is)? I unpack all of this and more in this episode.