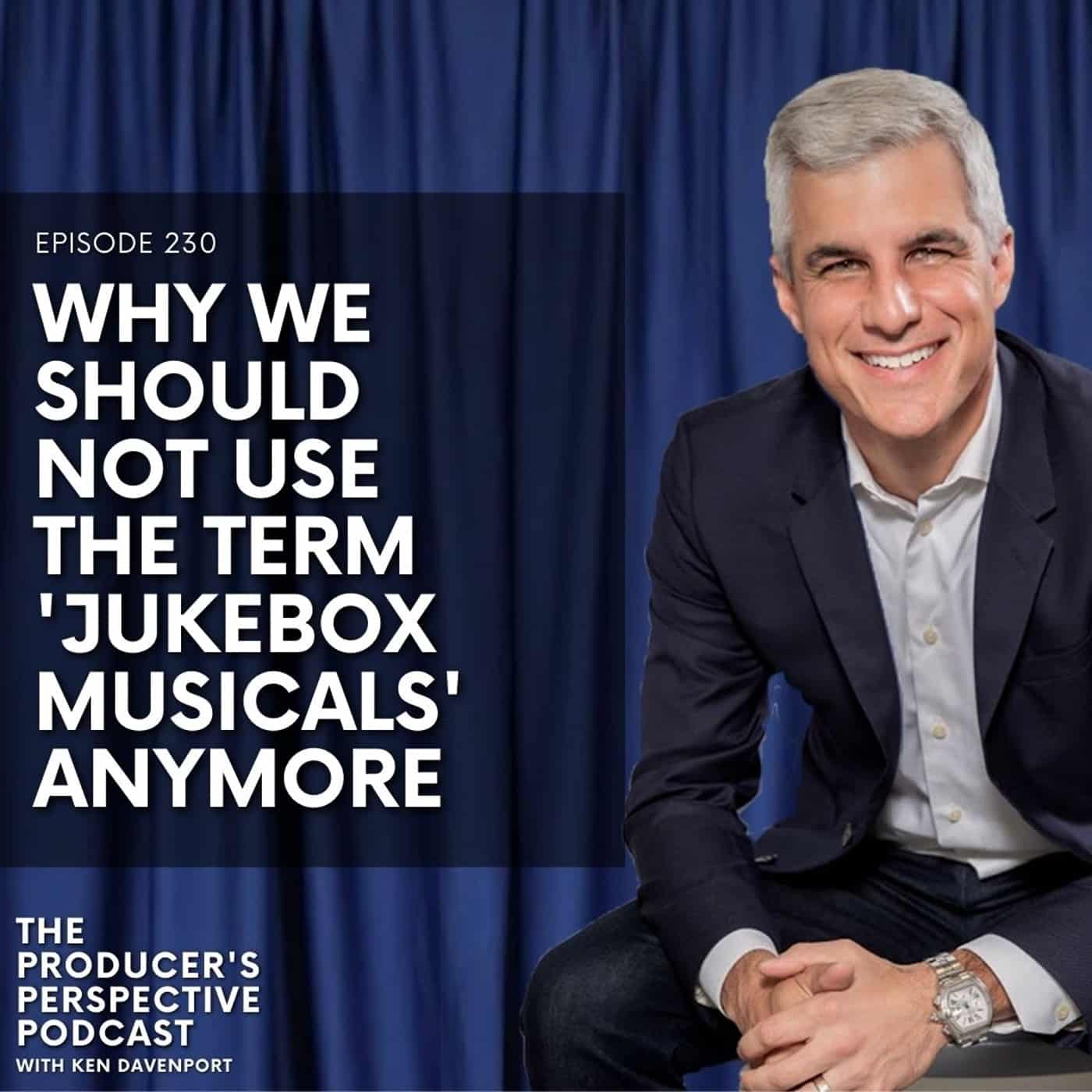 230 – “Why We Should Not Use The Term ‘Jukebox Musicals’ Anymore”

I think we should retire the term “Jukebox Muscals”. Why? Because I believe there are better terms we can use to describe this genre of musicals.