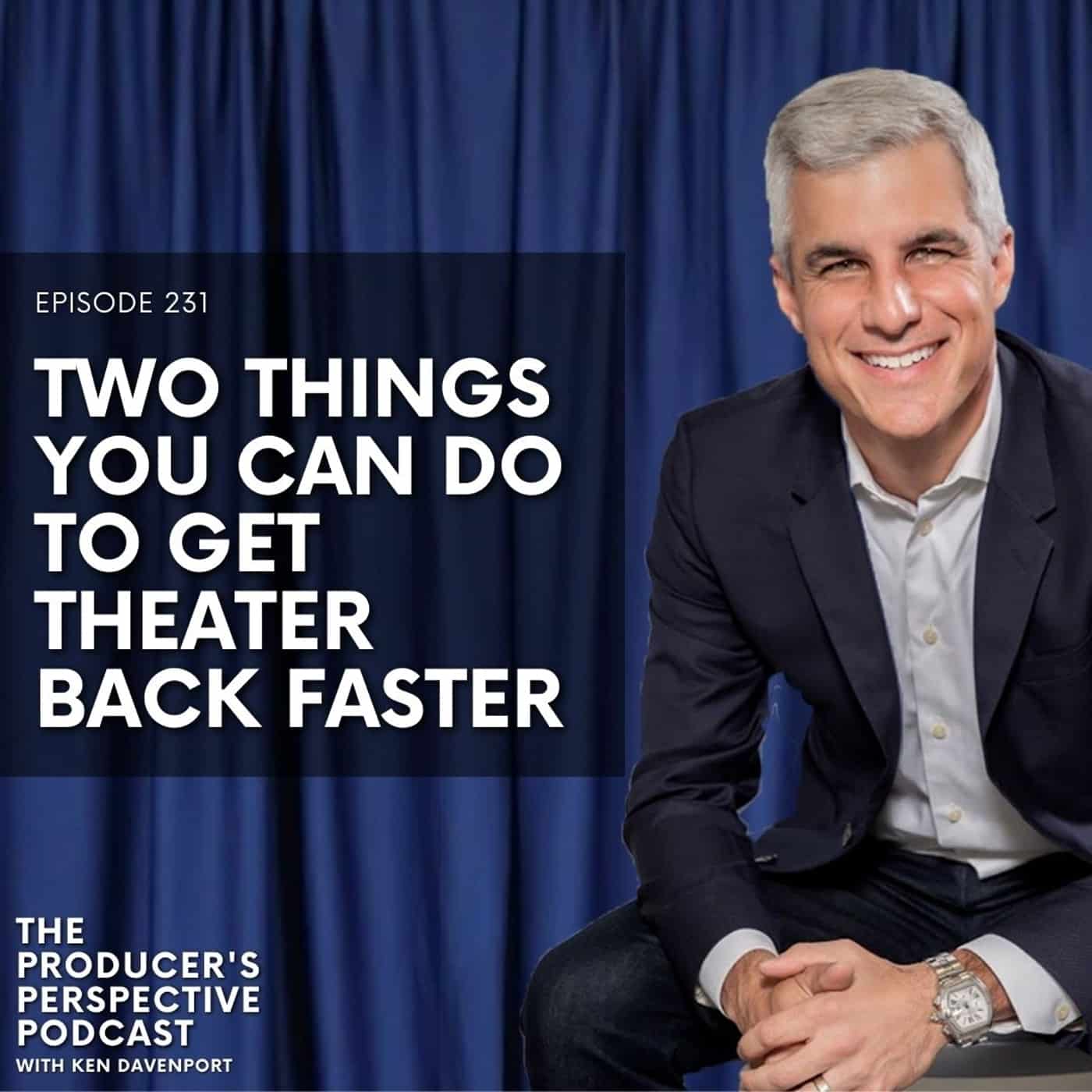 231 – Two Things You Can Do To Get Theater Back Faster

Here are two things you can do to help theater get back FASTER.