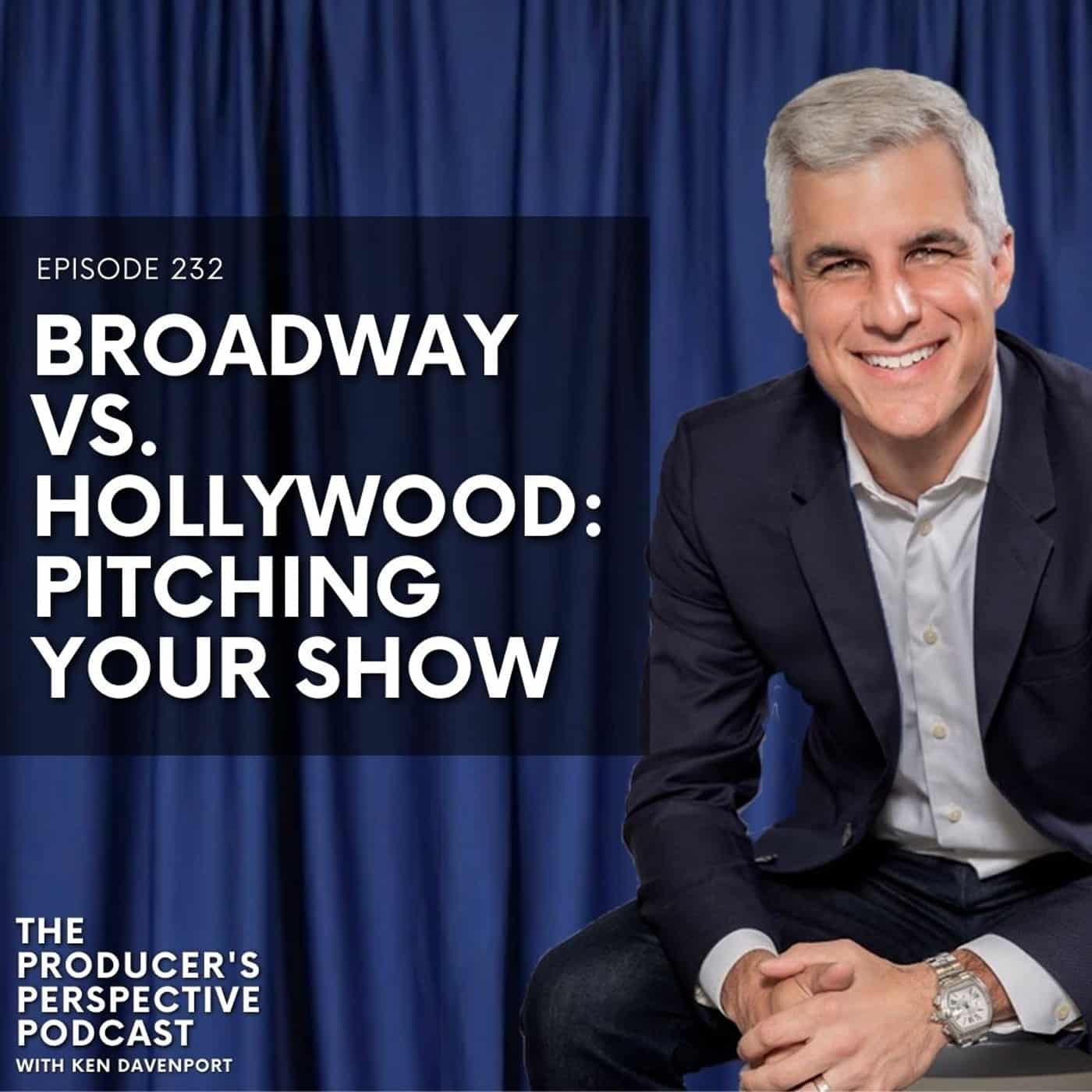 232 – Broadway vs. Hollywood: Pitching Your Show

I’m talking about the biggest difference between Hollywood and Broadway: how they option your shows.