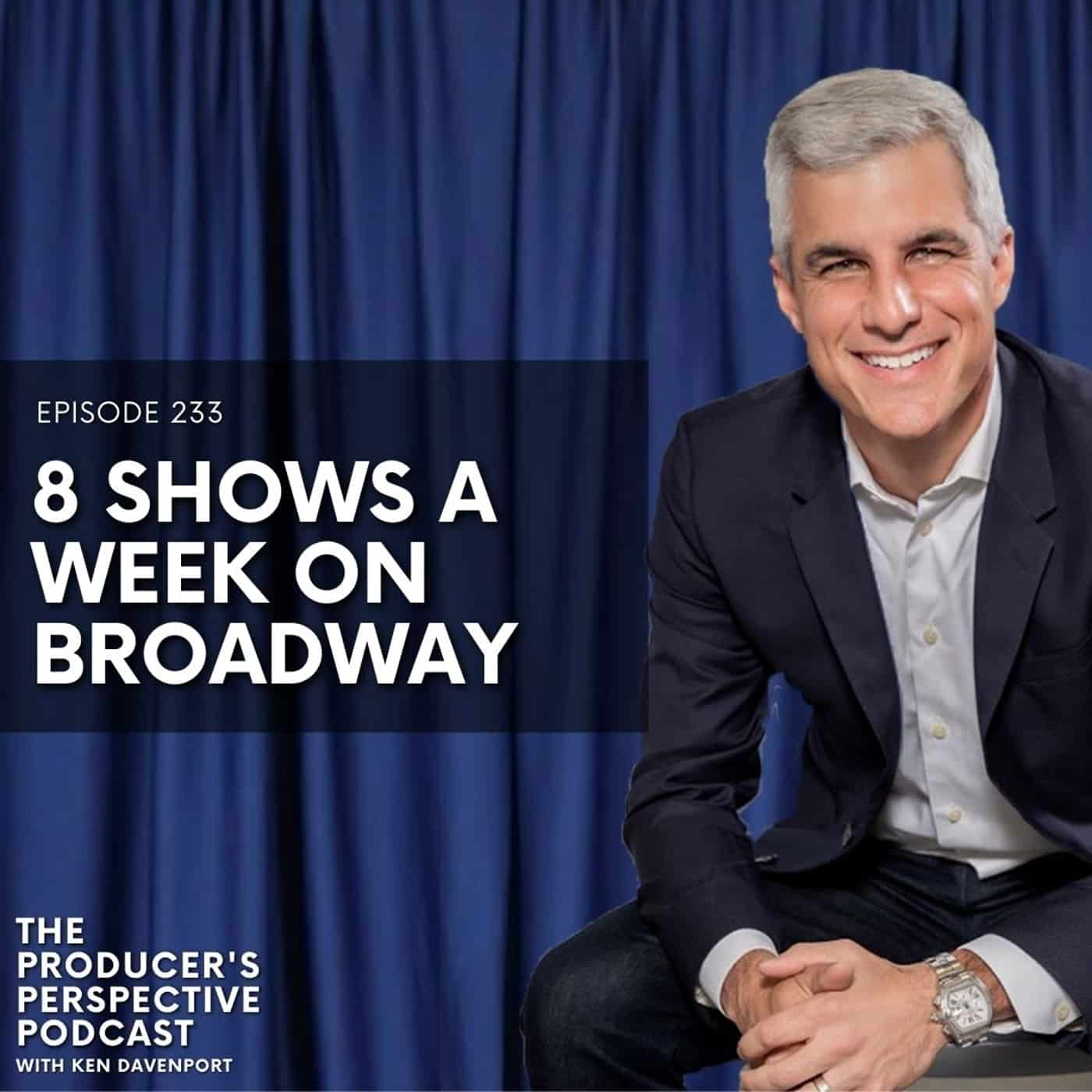 Today, I explore what it would mean if Broadway was allowed to run less than 8 shows a week.