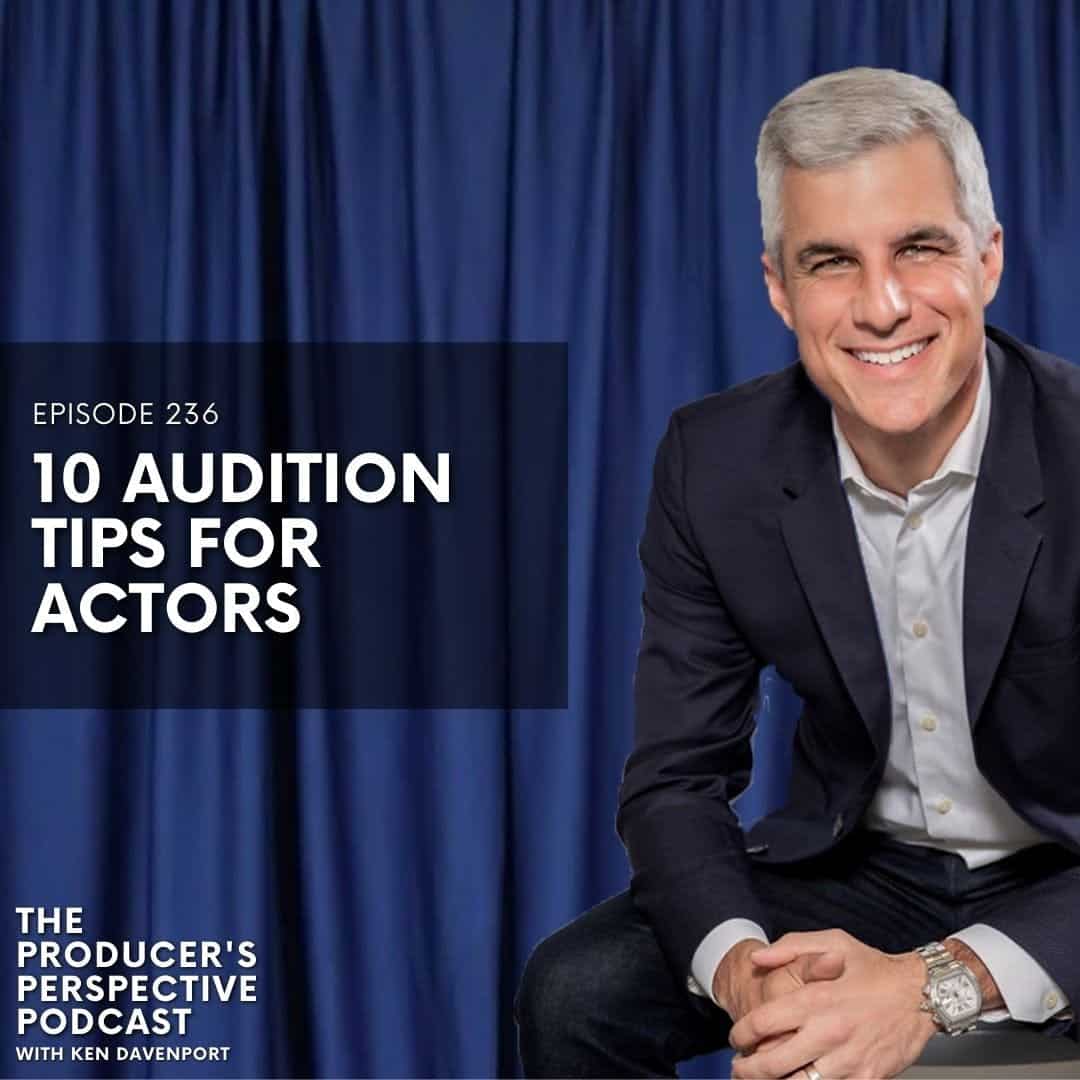 Sitting on the other side of the table is something that every actor should do. It’s incredibly educational and inspirational because frankly, you realize that while there are lots and lots of people who call themselves actors, there’s a much smaller group of actors (and talent is only a small part of that definition, by the by).

Since so few actors get a chance to sit where producers and directors sit, here are my 10 tips on how to have a better audition experience.