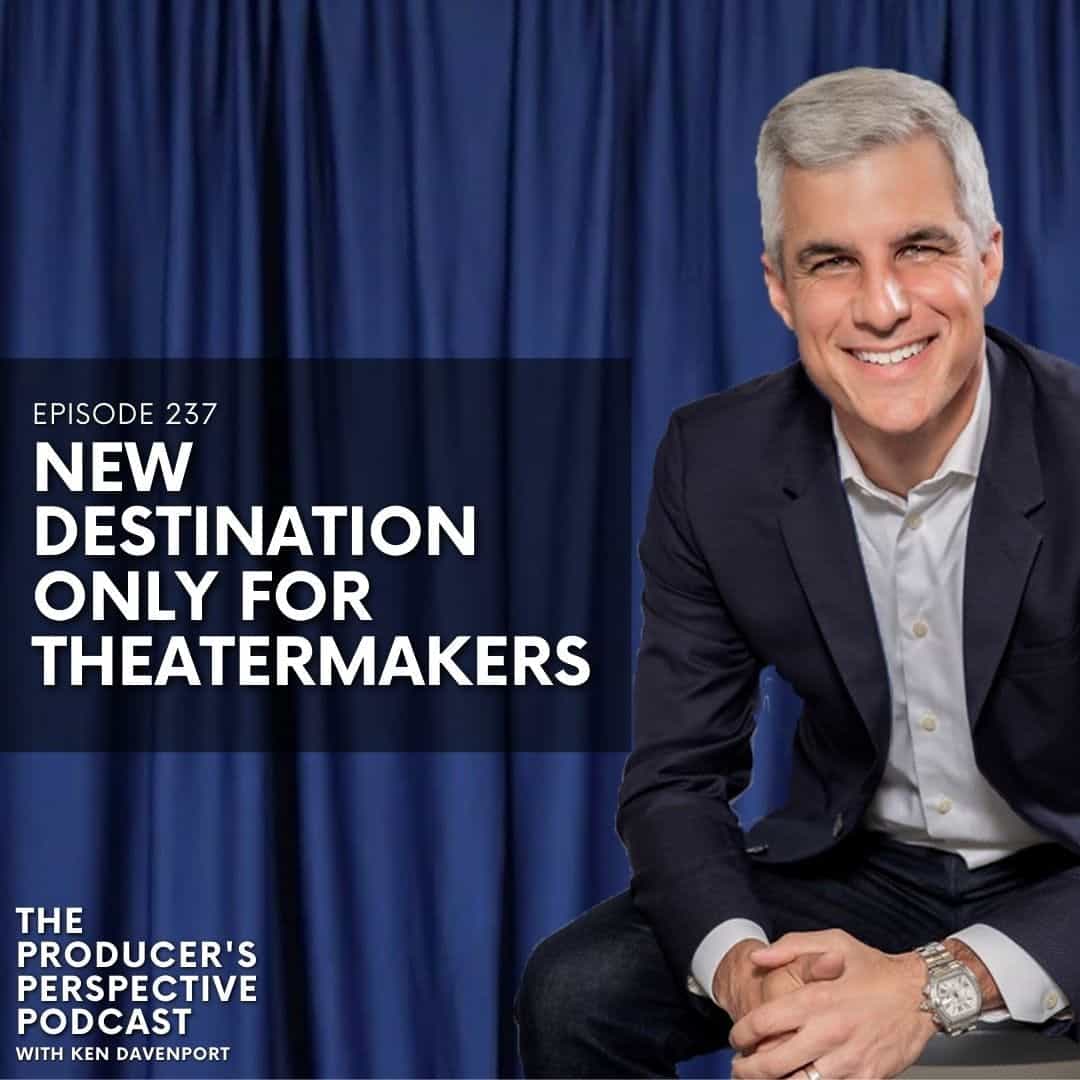 237 – New Destination Only For TheaterMakers

When I was in college at Tisch, I, like every other student at NYU, tried to get into nightclubs on the weekend.

And for some reason, the fancy door people, with their super chic outfits, always turned me away. In hindsight, it might have something to do with my khaki pants from The Gap, white shirt from The Gap and blue blazer . . . from JC Penney.

I did get into one. Once. One of the ladies from my acting class at Strasberg took pity on me, and escorted me past the velvet rope on her arm. (You know who you are, and I’m still thankful.)

When I got inside, well, things got worse.

Listen to this week’s episode to find out what happened AND how a nightclub inspired me to create a new place for the cool theater people.