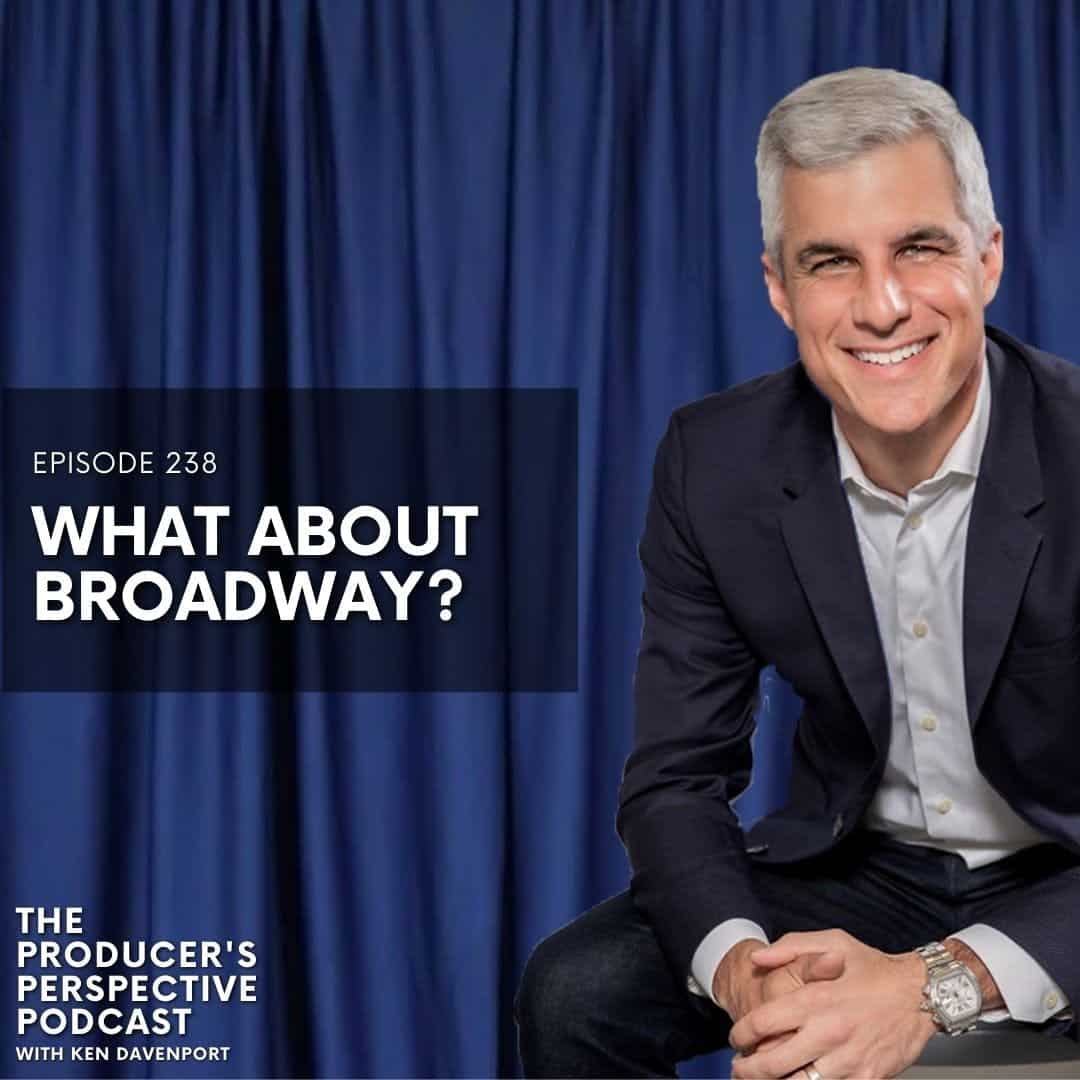 But with all that’s riding on the next Mayor of NYC, you can bet your A-train that I tuned into the debate between the leading candidates.