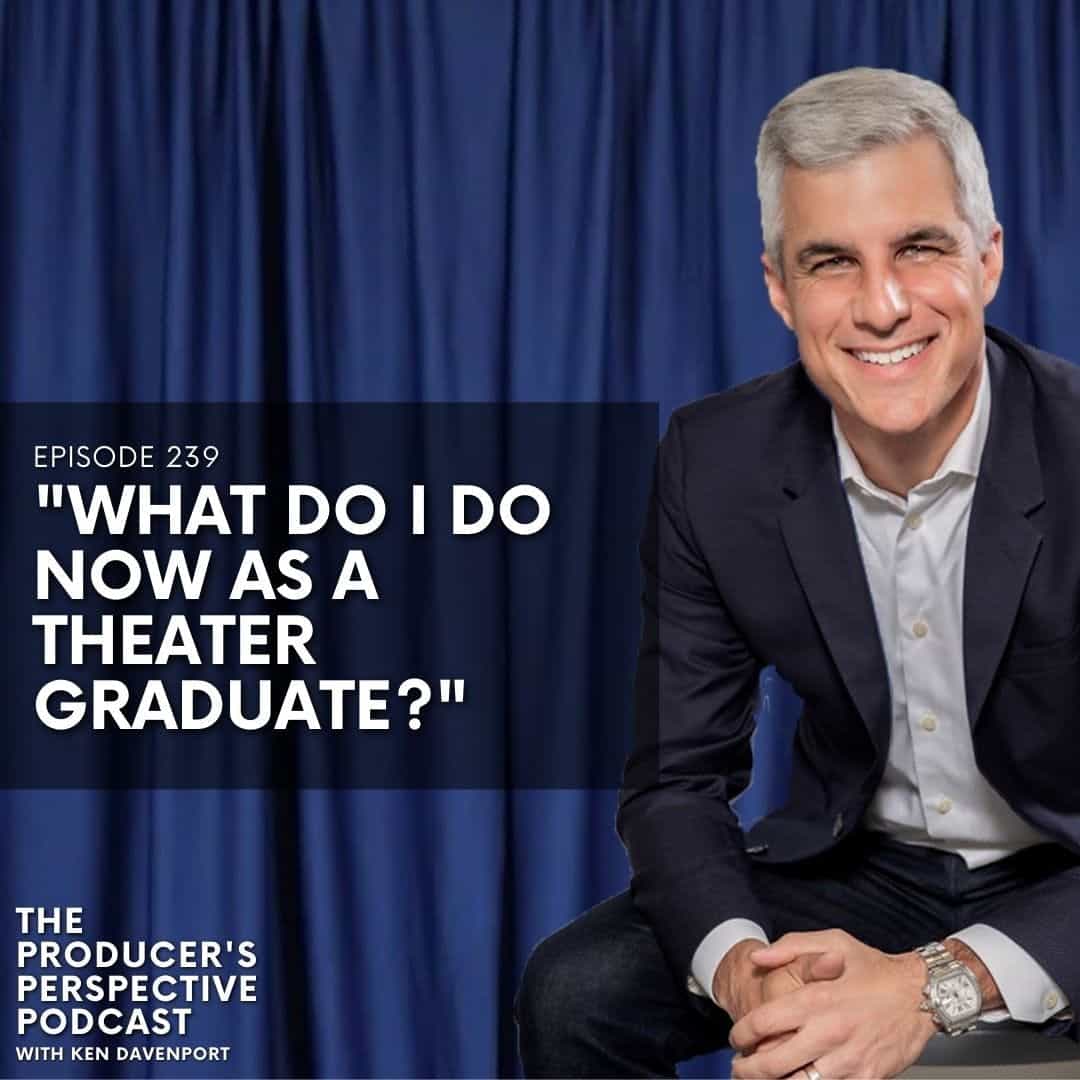 Thousands of theater students have graduated this year.

I can’t imagine being a student right now, nevermind a theater student.

I recently had one of those students Facebook me asking “what the @#$% do I do now?”

And in this podcast episode, I answer that question.