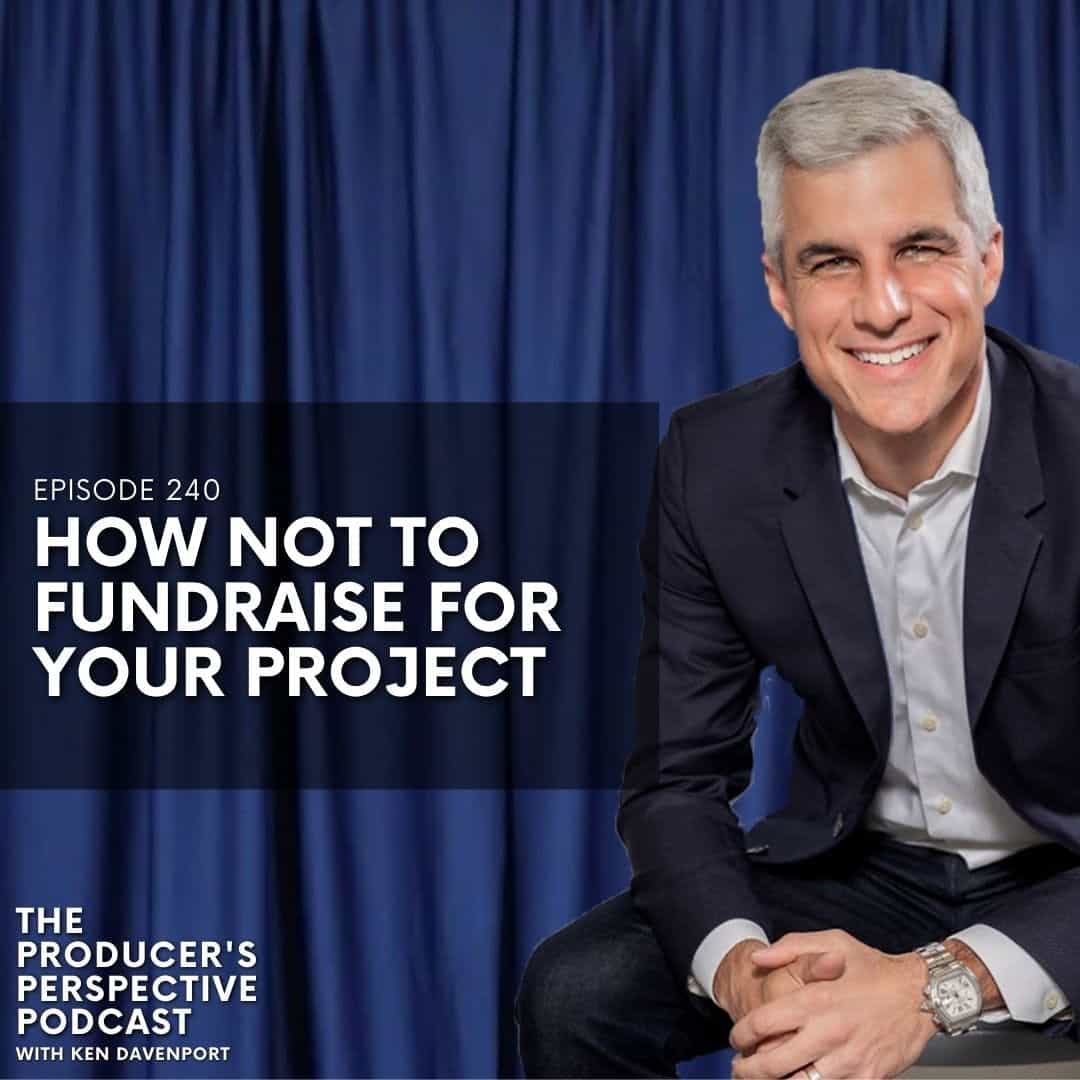 240 – How NOT to Fundraise For Your Project

After watching one of the most recent NYC Mayoral debates this year, I realized one profession who has to raise more money than a Broadway Producer is a Politician.

And after reading through many MANY emails from Politicians asking for donations, I studied their techniques and marketing strategies . . . they’re doing something wrong.