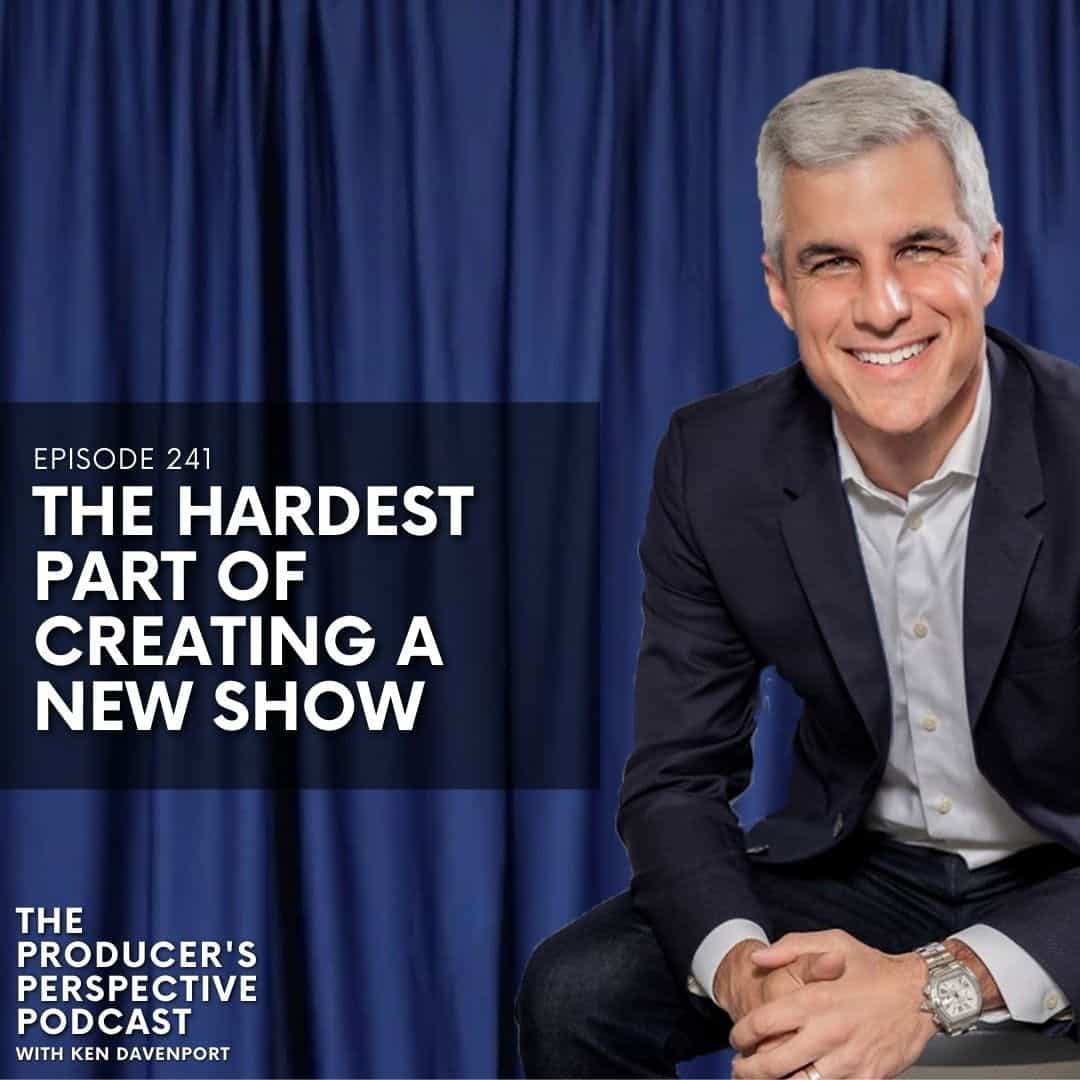 241 – The Hardest Part of Creating a New Show

I’m sharing what I believe to be the hardest part of creating a new musical or play . . . and how I’ve overcome that. And how you can apply this to YOUR process.