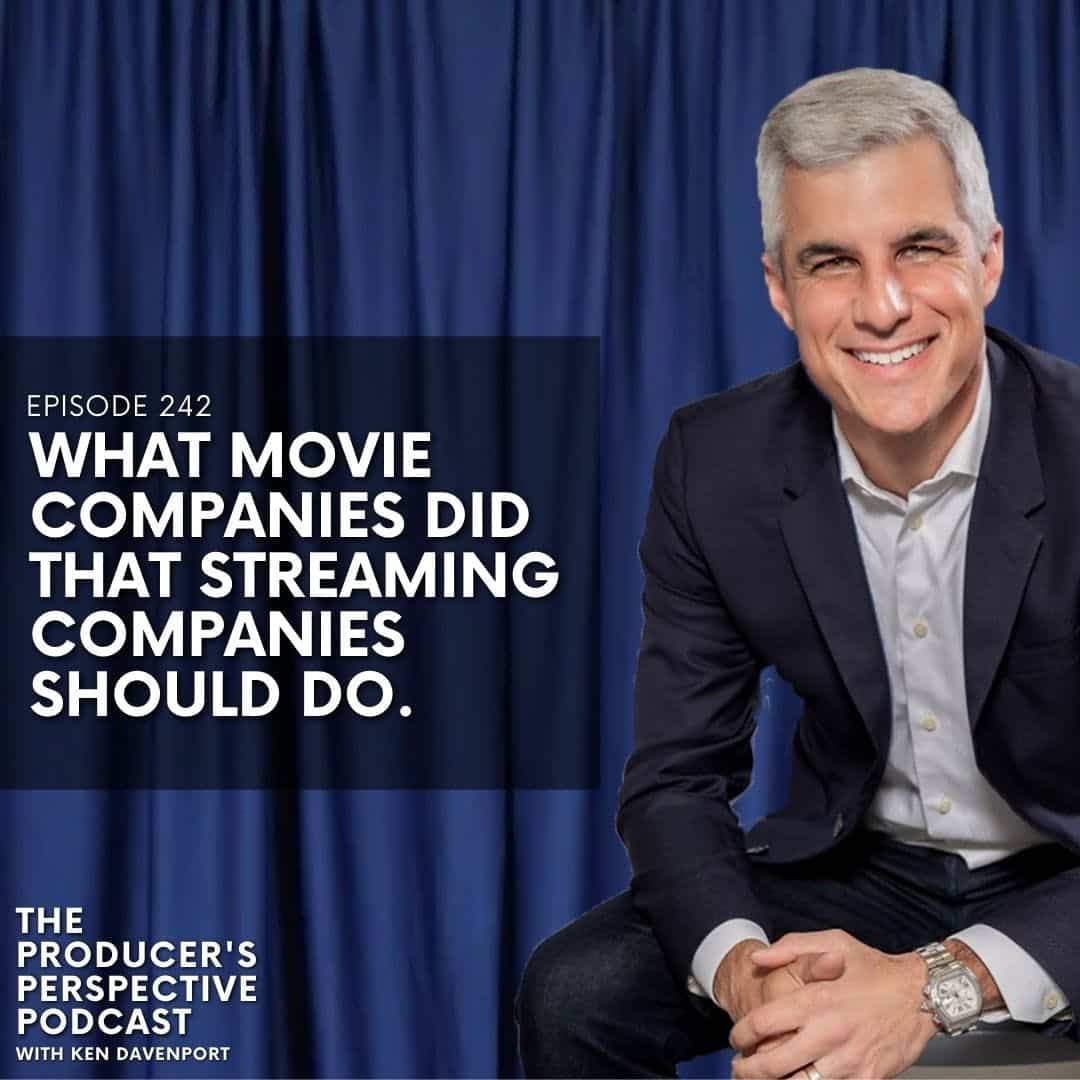 242 – What Movie Companies Did That Streaming Companies Should Do

In the early 2000s, I met with one of the most powerful people in Hollywood. We discussed the differences between the business models of theater and film. How Hollywood owned scripts instead of licensed them. How producers in Hollywood became hired guns after they proved themselves.